Diane Turner MSc MRSC, who founded the company in 2005, has spent over 15 years working with GC and was formerly an applications chemist, developing and troubleshooting applications, methods and instruments to directly address customer needs in the field.

Diane felt that it was important to provide manufacturer-independent, unbiased training and consultancy; a need that was not being addressed at the time. Listening to the analysts who use the GC instrumentation and understanding the range of products available, Anthias aims to ‘bridge the gap’ and enable clients to get the best out of their analytical systems.

Anthias has developed a varied client base that includes multi-national corporations, small independent laboratories and academic institutions spanning a variety of industries; from food analysis, fragrance, forensics, healthcare, environment and petrochemicals through to agriculture and archaeology – highlighting gas chromatography as a widely-used analytical technique.

Over the past ten years, Diane has expanded her team of consultants and trainers to match the increasing range of courses offered, catering for all levels of experience; from complete beginners through to advanced courses focusing on specific techniques. The majority of Anthias courses are now approved by the Royal Society of Chemistry, providing independent affirmation of the high standard of the course content.

The company is enjoying continued growth and is currently looking to appoint two consultant/trainers to further enhance its position in the field.

Anthias has had great success overseas, with consultants travelling extensively to deliver training and consultancy to clients across Europe, Africa, the Middle East and Asia and delegates from all over the world regularly attend Anthias courses in the UK.

Of this exciting anniversary, Diane Turner, Founder and Director said: “This is a rewarding milestone for the company and whilst I feel a great sense of personal achievement I am very proud of the whole team both past and present that has enabled Anthias to reach this anniversary. I enjoy the variety of work and new challenges that come from working with such an enthusiastic and diverse client base. I think our key to success has been flexibility, delivering training and consultancy at client sites or at a range of hosted facilities, especially The Open University, and continually working our customers’ feedback and needs into the training we provide.”

Anthias works with and through valued partners, customers and organisations and thanks them for their kind words, some examples of which are quoted here:

"It has been a pleasure to collaborate with Diane and her team over the last decade and see Anthias grow whilst retaining its professional attitude towards training and development."

"I have had the opportunity to work closely with Diane on several client specific projects and her knowledge has added real value to what our department already provides. Best wishes on your 10th Anniversary and long may we work together in the future."

"At EireChrom Ltd we really value the expertise and advise that Diane and the Anthias team bring to EireChrom and our clients. If I had to summarise the benefits of working with Diane it would be knowledge, trust and integrity coupled with a personable hands-on attitude to deliver.”

“Congratulations on your anniversary and best wishes for the years to come."

“Congratulations to Anthias on your 10 year anniversary! We are pleased to continue to support the company’s aims to extend the competence of analytical scientists by reviewing and approving many of your courses, confirming their quality and suitability.”

The Anthias team plan to celebrate this significant milestone by enjoying a summer picnic and punting in Cambridge.

The company will be producing a limited-edition mug featuring their special 10-year anniversary logo and Diane will be speaking at the ‘Advances in GC V’ event organised by the Chromatographic Society later in the year.

Additional highlights for the company over the past ten years have included;

In 2008, Founder Diane Turner was selected as one of three finalists in the Enterprising Women Awards in the category of Innovator/SET (Science, Engineering and Technology).

One of the first courses that Anthias launched, the Complete GC & GC-MS, was approved by the Royal Society of Chemistry (RSC) for Continuing Professional Development in 2009.

In 2011, ‘hands-on’ courses were added to the offering in response to delegates’ feedback for courses that combine theory with practice.

Having held courses at The Open University in Milton Keynes since 2007, in 2012 Anthias created a more formal partnership with the then Applied Science and Technology Group (now Department of Physical Sciences) providing delegates with access to an unrivalled suite of analytical instrumentation in modern laboratories.

In 2012, Anthias worked with the Environment Agency to evaluate the potential of comprehensive two-dimensional gas chromatography - mass spectrometry (GCxGC) for the analysis of contaminants present in UK rivers.

In June 2014, Anthias ran their first scheduled course in the Middle East, hosted by the Emirate of Abu Dhabi National Rehabilitation Centre in UAE.

In 2014, Anthias were among the first companies to be given formal approval by the Royal Society of Chemistry for their courses under their new training course accreditation scheme.

In 2014, Founder and Director Diane Turner and Dr Imran Janmohamed, Trainer and Consultant, were invited by the RSC to give a presentation in the Royal Society of Chemistry Theatre at the highly-regarded Lab Innovations show.

In January 2015, Anthias developed methods to test the safety of drinking water in the Middle East.

In May 2015, whitepaper is published on use of hydrogen generators for the analysis of pesticides by GC-ECD which can be downloaded from http://anthias.co.uk/files/downloads/An-evaluation-of-hydrogen-as-a-carrier-gas.pdf

Anthias Consulting Ltd was referenced in the following research papers 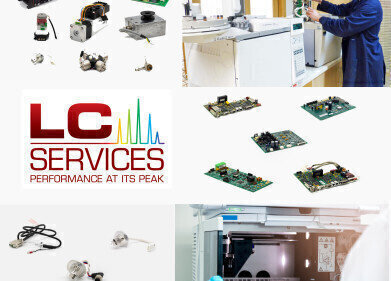 LC Services strives to provide the best quality services and parts for the chromatography industry across the world, based in the UK with ISO 9001 accred... 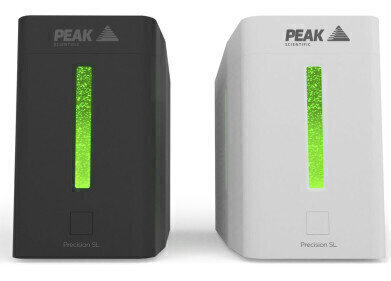 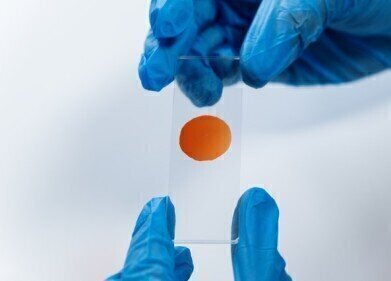 Made up of amino acids, proteins are organic compounds with complex molecular signatures. Hundreds or thousands of amino acids make up each protein, with...

How Are Proteins Analysed? 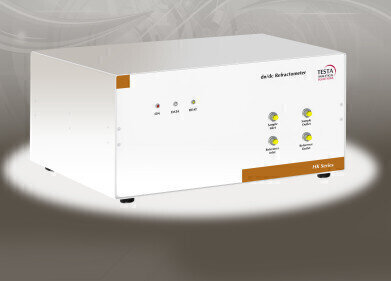