A Brief History of Photometers

Before looking at the history of photometers, let’s look at what they are exactly. A photometer is a device that can be used to compare the intensities of two light sources – they can also be used in other parts of the EM spectrum, especially infrared and ultra violet. In fact, the human eye can act as a photometer in the visible range of the electromagnetic spectrum (EM).

The basis of measurement in photometry lies in the inverse square law, as in many physical laws. The amount of light falling on a detector is inversely proportional to the distance between the source and the detector. So if two lamps with the same output are equal distance from the detector they will appear to have the same intensity. If one of the lamps is moved further from the detector, so it is now twice as far from the detector, the lamp closer to the detector will now appear four times as intense relative to the further lamp.

One of the earliest recorded uses of a detector is in 1907 at Harvard University. A selenium cell was connected to a galvanometer and used by Stebbings and Brown to detect light from the moon. The cell worked by changing its resistance as it detected photons, and this change was recorded. Stebbings and Brown improved the selenium cell over the next few years and managed to observe objects with a much lower apparent magnitude — but they realised the limited capabilities of the selenium cell at detecting faint objects.

The next advance in photometry came with the development of the photoelectric cell, a cell that emits an electron and hence drives a current when a photon falls upon it. This was early in the twentieth-century, and again astronomers quickly adopted the development.

It is only after the 1950s and 1960s that ultraviolet and infrared spectrophotometers started to appear. Finding detectors that were sensitive to small changes in UV and IR flux was one of the key moments — and along with the improvements in electronics and optically pure materials made commercial spectroscopy possible. The importance of optically clear materials is discussed in From Containment to Immersion A history of sample handling in optical analysis.

Now UV, visible and IR photometers are common in laboratories around the world, and they continue to play an important role in searching the universe for stars and other phenomena. But what does the future hold? One future direction is in getting smaller — researchers have built a spectrophotometer on a silicon chip. 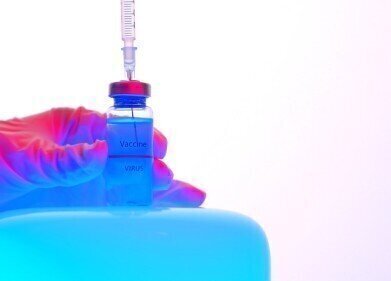 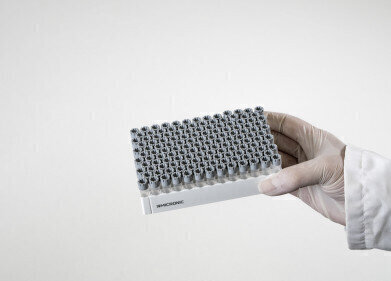 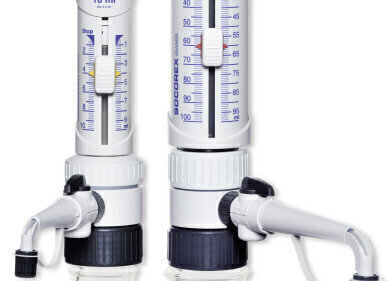 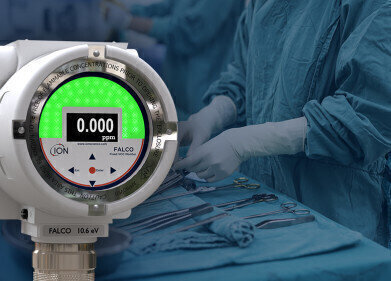