What if you could take living cells, load them into a printer, and produce 3D tissue that could develop into a human organ? A few years ago that would have sounded like science fiction, but scientists may be getting closer to making it a reality.

Stem cells obtained from human embryos can develop into any cell type in an adult person. This means they can be used in regenerative medicine — repairing, replacing and regenerating damaged cells, tissues or organs.

Scientists at Heriot-Watt University in Edinburgh have created a cell printer capable of printing uniform-size droplets of embryonic stem cells gently enough to keep them alive and maintain their ability to develop into different cell types. The new printing method could be used to make 3D human tissues for testing new drugs or growing new organs.

Researchers are working on developing a 'heart patch' made from 3D-printed cells that could actually repair damaged hearts. Ralf Gaebel of the University of Rostock, Germany, and his colleagues, made such a patch using a computerized laser-based printing technique. They implanted patches made of human cells in the hearts of rats that had suffered heart attacks; the rats' hearts that were patched showed improvement in function, the scientists reported in the journal Biomaterials.

With myocardial infarction and other cardiovascular diseases being the leading causes of debilitation and death, the potential implications of this development may be hugely significant. The World Health Organisation (WHO) reports that ischaemic heart disease, has remained among the top major killers worldwide during the past decade.

Printing cells could lead to better ways of studying diseases in the lab and then developing therapies. For example, one group of researchers used an automated system to print ovarian cancer cells onto a gel in a lab dish where the cells could be grown and studied. The printing approach could enable scientists to study the tumor cells in a more systematic environment and use them to test out drugs.

The rapid development of viable inkjet technology for highly specialised applications, such as printing human cells, continues to generate significant interest. If successful, the realisation of this technology for specialised biological applications, generally known as ‘biofabrication’, has the potential, for example, to replace using animals for testing new drugs. However, there are many challenges to overcome to enable the successful production of a valve-based cell printer for the formation of human embryonic stem cell spheroid aggregates. For more information see Miniature VHS Solenoid Valves Play Significant Role in the Viability of 3D Bio-Printing of Human Cells. 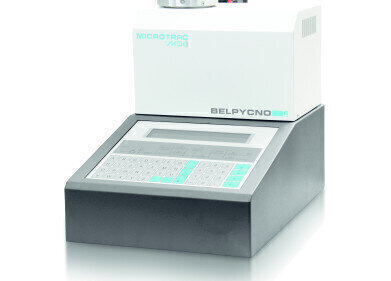 For accurate determination of the volume and skeleton density of powders, granulates, porous materials, mixtures, pastes and liquids, Microtrac’s new... 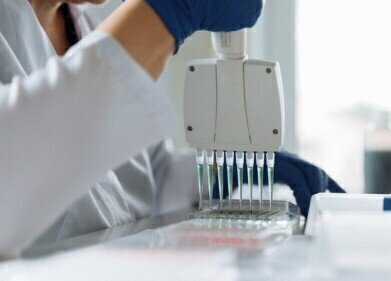 Off all the instruments used in modern laboratories, pipettes and liquid handling systems are among the most important. From drug development laboratories...

A Brief History of Pipettes and Liquid Handling 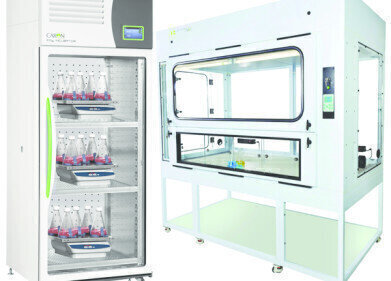 Bigneat Ltd, one of the foremost laboratory safety experts with solutions including laboratory fume hoods, controlled atmosphere enclosures, and roboti... 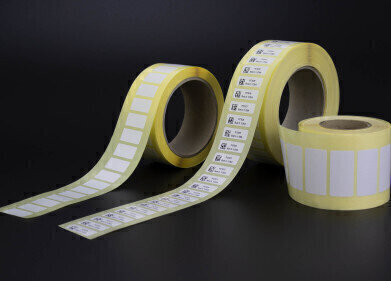 Fine Cut Group have worked side by side with the NHS, Government bodies and private laboratories providing label solutions for 40 years. Leading the way...