Two Carbolite MTT furnaces specially designed for extracting carbon-14 and fixed tritium are being used by the Nuclear Graphite Research Group (NGRG) at the University of Manchester in a project to develop new nuclear waste disposal procedures.

If the UK's current nuclear reactors operate to their proposed shutdown dates, approximately 100,000 tonnes of nuclear grade graphite will require disposal.  This graphite would be considered as intermediate level waste (ILW). The current strategy for storing this material is long-term deep burial in a geological disposal facility (GDF) - a costly and time-consuming procedure.

Each nuclear reactor typically contains at least 2000 tonnes of nuclear graphite in the form of large blocks.  Reducing this volume by gasification is the aim of the research project at the NGRG.  The Carbolite furnaces are being used to determine at laboratory scale the optimum specifications for this procedure, including the dimensions of the material to be processed and the temperatures, time and oxygen concentrations required.

Cubes of nuclear-grade graphite are first size-reduced into particulate form before being placed into ceramic boats and heated in the furnaces. At high temperatures oxygen is passed through the furnaces, leading to oxidation of the graphite and the production of CO and CO­2. These gaseous releases can then be monitored through mass spectroscopy

The furnaces use catalyst-assisted combustion techniques to extract the carbon-14 and organically bound tritium cleanly and precisely and without contamination of scintillation media. A specially designed manifold optimises catalyst performance. Sample capacities up to 20ml provide accurate determinations in the 38mm-diameter quartz glass work-tube assemblies. The heated length of the furnaces is 850mm and maximum temperature 1200ºC, with both heating zones in each unit having over-temperature protection.

The Carbolite units have 20-segment programmable temperature controllers for sample-specific combustion protocols, as well as sophisticated data storage and communications.

Carbolite Gero Ltd was referenced in the following research papers 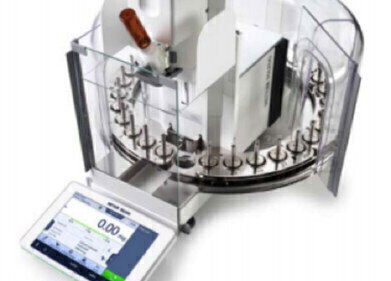 Capsule filling is a common activity in pre-clinical and early clinical studies. Learn how automated dosing using the XPR Automatic Balance from Mettler-... 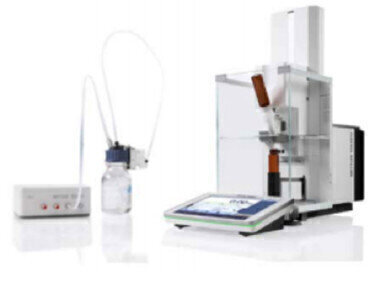 In R&D and QA/QC laboratories, accurate standard preparation is crucial for results quality. A new application note from Mettler-Toledo presents a quick,... 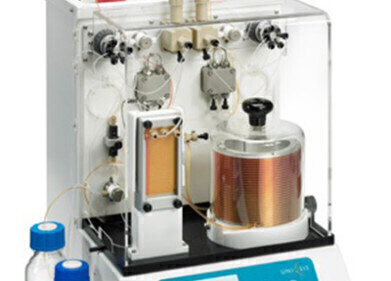 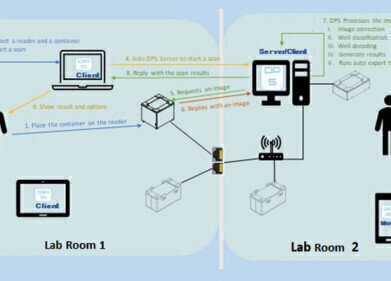