In a breakthrough discovery, researchers from Tampere University, Finland, have announced that they have identified the exact virus that causes type one diabetes. The discovery highlights five different strains of enterovirus, which are responsible for stopping an individual's pancreas from producing insulin. The discovery could help to develop a better understanding of diabetes and how to treat it.

Scientists researched over 100 different strains of virus that could possibly be responsible for the death of insulin producing pancreatic cells. The ability to pinpoint a particular one has meant that they now have enough data and information to begin developing a vaccine suitable for human treatment that could see an end to type one diabetes. While they have the information needed for this development, they are currently being held back by the lack of available funding.

Professor Heikki Hyoty, one of the scientists that made the discovery, said: "We have identified one virus type that carries the biggest risk. A vaccine could also protect against its close relatives, to give the best possible effect.”

Work has been ongoing for over ten years in the hopes of identifying a root cause to the condition. Some 17 million of people are affected by type one diabetes around the world, representing five per cent of diabetes cases.

The majority of those affected by the disease are adolescents and children, who stop producing any insulin at all. This form of the disease is different from type two diabetes, which presents with insulin not being produced or - although it sometimes alongside - an improper physical response to insulin.

So far this discovery has led to the development of a vaccine that has shown positive results when tested on mice, according to Professor Hyoty. The vaccine is ready for human trials, but funding is not currently available to meet the high costs that this step would incur. It is hoped that investors will contribute to the project, which could lead to a successful treatment for the disease being developed. 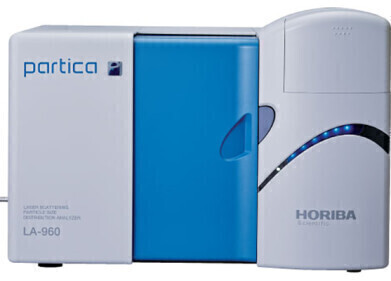 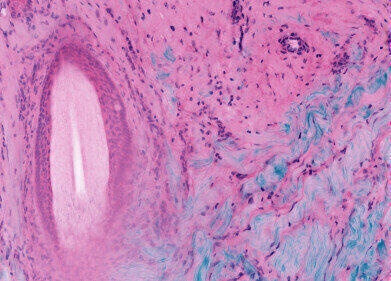 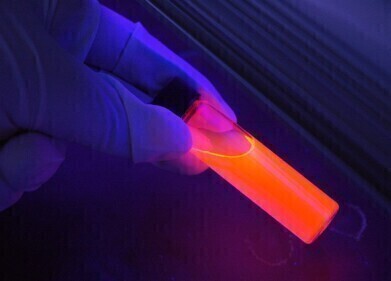 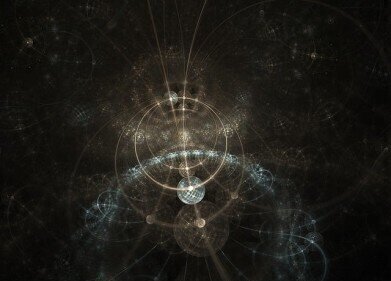