The world has an insatiable appetite for fish, and as a result an alarming new study published in PNAS is warning that global seafood stocks are at risk. Across the globe a huge three billion people rely on the food group as a major source of protein, yet according to marine scientists 85% of global fish stocks are currently over-exploited. The outlook is bleak, yet researchers maintain that the damage could be undone if old-hat economic-driven management models are upgraded to scientifically-defined catch limits.

Drawing on data from 4,713 fisheries, the group was able to develop an accurate picture of 78% of the world’s total fish stocks. Using purpose built state-of-the-art bio economic models the team then trialled a variety of scenarios and policies to predict the overall effect on fish populations.

A collaborative effort from the Environmental Defence Fund, the University of California (Santa Barbara) and the University of Washington, the project contends that fishing practices should be regulated using logical, scientific formulas. Currently, initiatives are short term and profit driven, which puts the health of the world’s marine ecosystems at risk. Regulations allow short and sharp fishing binges, which are hugely competitive and hinder species recovery times. Ultimately, the result is smaller yields and profits for fishermen, as well as a rapidly depleting global fish stock count.

“When fishermen are encouraged to race against each other, they end up overfishing,” explains senior vice president for Oceans at Environmental Defense Fund, Amanda Leland. “They get lower prices, and they often have to throw a whole bunch of fish back dead. It’s a maddening situation.”

The solution? A calculated system of fishing regulations and catch limits, created using scientifically proven fish stock recovery data. The concept of scientific catch quotas has already been trialled across countries such as Australia, Belize, Chile, Denmark, Namibia, and the USA, with positive results across the board.

More catch (and cash) for all!

Switching to science would benefit both fish stocks and industry profits, with the researchers asserting that if their suggestions were implemented in 2016, the percentage of “biologically healthy" global fish populations would grow from 47% to 77% in a decade. Furthermore, by 2050 the fishing industry could enjoy a 204% increase in profits. Basically, it’s a win-win situation.

Chris Costello, lead author of the PNAS paper comments, “We no longer need to see ocean fisheries as a series of trade-offs… In fact, we show that we can have more fish in the water, more food on the plate, and more prosperous fishing communities — and it can happen relatively quickly.”

As well as overfishing, marine ecosystems are also at risk from water pollution. ‘Managing PAHs and Pesticides with a Rapid UHPLC-MS/MS Analysis’ explores what’s being done to manage the issue, and highlights the dangers of exposure to polyaromatic hydrocarbons. 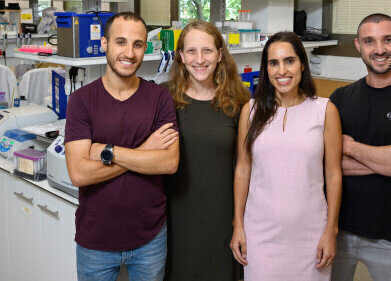 In search of a simple, non-invasive and economically feasible way of diagnosing cancer, an approach adopted by the Weizmann Institute of Science may lead to... 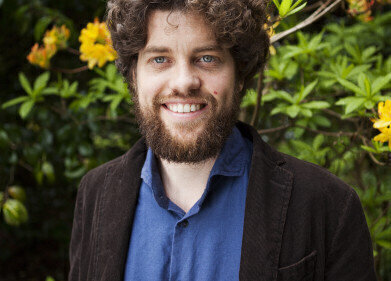 With resistance to antibiotics (antimicrobial resistance) identified by the World Health Organisation as a top-10 threat facing humanity, a major new project... 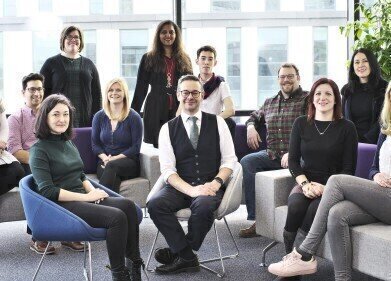 “These findings are among the most important to have come out of my lab for three decades” Richard Gilbertson New research by scientists at the Univ... 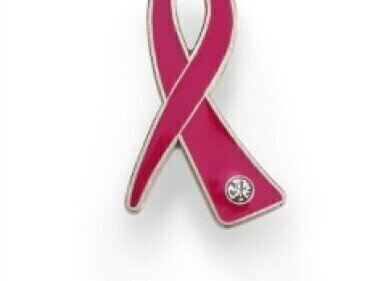 Pharmaceutical company Eisai has reported positive results from its phase 3 clinical trial of the Alzheimer’s drug lecanemab, which have shown the drug’s...