Tanmay Bharat, born 1985, receives the €20,000 prize for his pioneering work on the structure and function of extracellular surface layers that surround and protect prokaryotic cells.

“In particular, his work elucidated how filamentous phages (symbiotic viruses released from the bacteria) protect pathogenic bacteria from the attack of certain antibiotics,” said the Jury. “His work has far-reaching general implication and also opens the door for the development of new antibiotics that are urgently needed.”

Tanmay Bharat: “I am humbled and honoured to receive the prestigious Eppendorf Award. This prize is a direct result of contributions by my talented colleagues and collaborators, and recognises the importance of the research conducted in my laboratory. We study how pathogenic bacteria form multicellular communities called biofilms, with a particular emphasis on cell surface molecules bacteria employ to evade antibiotic treatment within biofilms. With an ever-increasing threat of antimicrobial resistance, our fundamental research will aid in the development of strategies for therapeutic intervention against bacterial infections.”

Due to the still ongoing COVID-19 crisis situation, a virtual award ceremony took place on 24 June 2021, in which the 2020 award winner, Professor Dr Randall Platt from ETH Zurich, was also honoured at the same time. Born 1987, Professor Platt received the €20,000 prize for his pioneering work developing a method to record timelines of gene expression events using a CRISPR-Cas system.

Further information on application modalities, selection criteria and previous winners of the Eppendorf Award for Young European Investigators can be found below.

Eppendorf AG was referenced in the following research papers 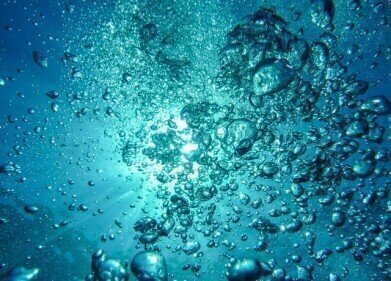 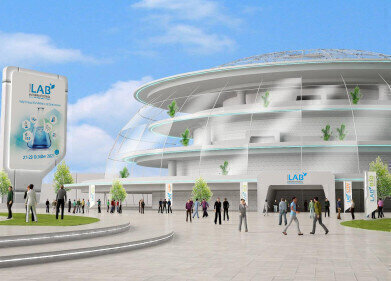 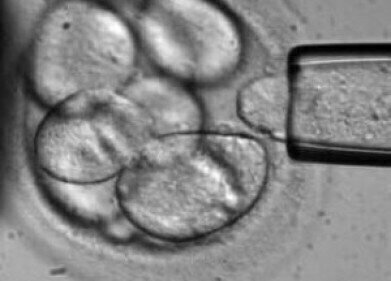