On May 11 2010, twenty-five years to the day after the devastating fire at Bradford City Football Club stadium, the UK’s largest academic research centre in skin sciences was launched at the University of Bradford.

The University set up its Plastic Surgery and Burns ResearchUnit in the wake of the 1985 tragedy, in which 56 people died and over 200 were injured. Since its creation, the Unit has provided some of the most eminent plastic surgeons in the UK and beyond with a cutting edge research base to underpin their clinical practice.

Over the years, research at the University has expanded to cover all areas of skin science from pigmentation to hair loss, acne to cancer. The University’s reputation in the field has attracted leading researchers to Bradford from around the world to create the largest group of academics in the UK working on skin and hair.

This extensive expertise spanning pharmacology, biology, chemistry, biochemistry, physics, and medicine is to be brought together in the new Centre for Skin Sciences (CSS), of which the Plastic Surgery and Burns Research Unit will form an integral part.

“Bringing researchers from different backgrounds together in one Centre will give us added strength and focus because so much of the science is interrelated,” explained Centre Director and Professor of Cell Biology, Des Tobin. “For example, hair follicles are a source of adult stem cells which promote healing, so the hairier the skin, the quicker it heals. Our experts in hair follicle research will now be able to work more closely with those researching wound healing and skin regeneration and we hope to see the Centre foster many more such collaborations in the future.”

The CSS comprises over 30 academic researchers as well as consultants in relevant fields from local hospitals and has state-of-the-art laboratories for cell culture, human tissue handling, microscopy, molecular biology and biochemistry. Research is supported through research councils, charities and government bodies and through industrial collaborations with the health and personal care sector. The Plastic Surgery and Burns Research Unit was set up through charitable donations in the aftermath of the 1985 fire and much of its work continues to be funded in this way.

“The Unit was created to ensure that the UK had the best possible plastic surgeons with an in-depth understanding of the latest research in wound healing and scarring – and in that we’ve been successful,” said Unit Director, Professor David Sharpe. “We’ve had 24 surgeons through our doors over the years and the majority are now consultant plastic surgeons, mostly working in the UK or temporarily training overseas before returning to the UK.

“The new Centre will be of enormous benefit to the Unit, as it brings together such a significant critical mass of research into skin sciences at the University. But our unique history, created as we were from the overwhelming response of people to the 1985 fire, means the Unit will always retain a special connection to the city, the football club and to those who support our work through donations,” he added.

University of Bradford was referenced in the following research papers 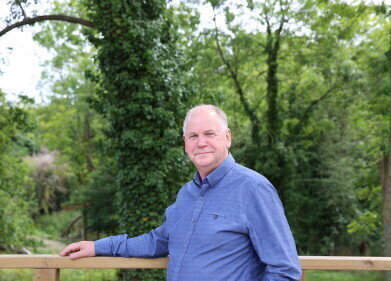 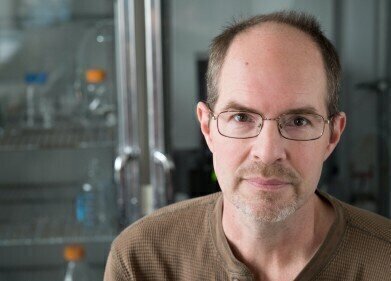 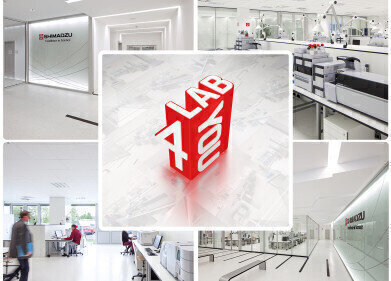 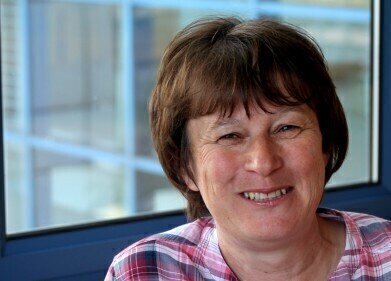