UK Research and Innovation representatives and the US Department of Energy have signed an agreement outlining £65 million in contributions by UK research institutions and scientists to the international Deep Underground Neutrino Experiment (DUNE) and related projects hosted by DOE’s Fermi National Accelerator Laboratory. DUNE will study the properties of mysterious particles called neutrinos, which could help explain more about how the universe works and why matter exists at all.

UK scientists have held leadership positions in DUNE since the inception of the collaboration in 2015 and Tte agreement gives the green light to build major components in the UK for this megascience project. That includes setting up the required lab space and infrastructure at UK research institutions as well as hiring and training personnel.

“The UK’s continued collaboration with the US on science and innovation reinforces the importance the scientific communities of both countries place on working together to try and answer some of the biggest questions in physics, questions which have the potential to lead to profound changes in our understanding of the universe,” said Professor Mark Thomson, particle physicist and executive chair of the UK Science and Technology Facilities Council.

“This investment by STFC secures future access for UK scientists to the international DUNE experiment as well as giving UK scientists and engineers the chance to take leading roles in the management and development of the DUNE far detector and also the LBNF neutrino beam and the associated PIP-II accelerator,” Thomson said.

DUNE is the first large-scale US-hosted experiment run as a truly international project, with more than 1,000 scientists and engineers from over 30 countries contributing to the design, construction and operation of the facilities and scientific equipment. The UK research community is a major contributor to the DUNE collaboration, with 14 UK universities and two STFC laboratories providing essential expertise and components to the experiment and facility.

The agreement was signed by UK Science Minister Chris Skidmore and Chris Fall, Director of the US Department of Energy Office of Science.

“Our collaboration with the UK remains a cornerstone of DOE’s international partnerships in high-energy physics,” said Chris Fall. “Those partnerships are key to building world-class projects like PIP-II and LBNF/DUNE, hosted by Fermilab, and we are pleased to see our long history of scientific kinship with the UK in this field continue.” 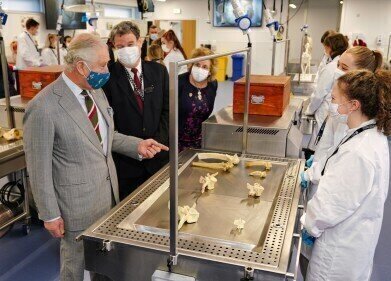 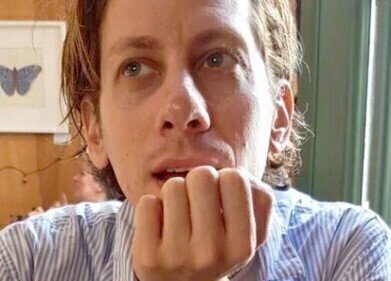