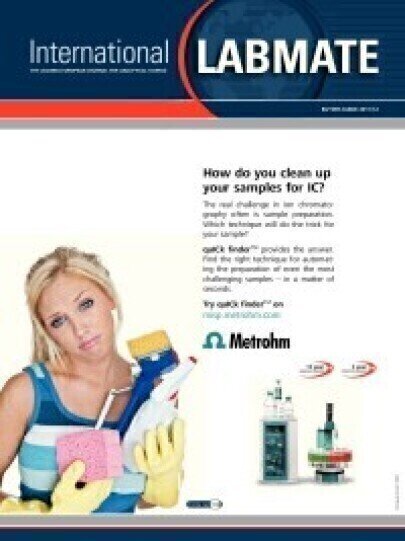 Shows provide the platform for new innovations, new products and new ideas. Next year we have ‘Arab Lab’ the fastest growing event for analytical expansion certainly in the Middle East. This event attracts ‘buyers’ - that means end users, but more importantly distributors and agents from 85 plus countries – more indeed than the Pittcon conference/exhibition to be held in Orlando, Florida next year. This exhibition is then followed by Analytica in Munich (17 April 2012), Europe’s premier analytical event held every two years. After this we have Achema with 200,000 plus visitors in the engineering, environmental process, educational and analytical science, held every three years in Frankfort. Following on then comes HET Instrument in Amsterdam, Holland’s biannual showcase.

There are indeed many other biannual national shows in this coming year in France, Switzerland and Italy. Loads to see and accordingly loads of buyers. 2012 we believe will be a great year and there is something called the Olympics on in Great Britain - pity we don’t have an exhibition! This Guide, originally published in 1976, is read for its technical articles and referenced probably for far more than its theoretical 12 months lifetime. If as a supplier you are not included then please contact us we wish to be as comprehensive as possible. You will not be disappointed with the exposure as in addition to normal circulation, the Guide is distributed free of charge to visitors of the major and some minor specialist exhibitions and conferences.

We would like to thank both our readers and advertisers for their continued support. 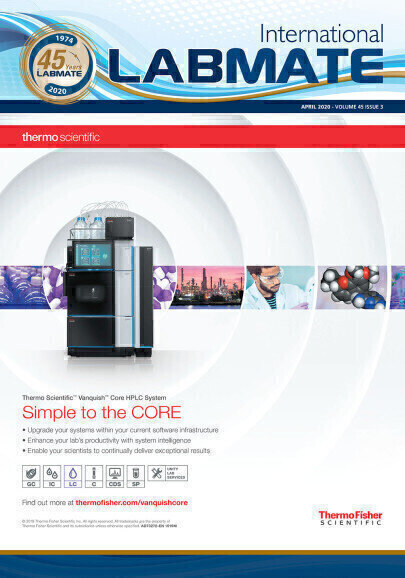 How to future-proof the analysis of host cell p...

Getting a grip on Covid-19 test samples

Choosing the right safety cabinet to advance yo...