Biochrom Ltd, a manufacturer of quality scientific instruments for applications in the life science, clinical, and analytical markets, announced today the commercial launch of its EZ Nin ReagentTM, a ready-to-use ninhydrin formulation for use in ion exchange chromatography systems with post-column derivatisation for improved amino acid analysis.

The newly launched and patent protected EZ Nin Reagent has been developed to save laboratory time and waste; it requires no mixing or nitrogen and does not degrade with time or exposure to oxygen, providing reliable analysis over time without loss of sensitivity. Challenges encountered with standard ninhydrin include the long preparation process, instability of the reagent, degradation and waste, and batch-to-batch variability. Each batch of EZ Nin Reagent is identically prepared, enabling the reagent to be topped up on the instrument, eliminating waste or the risk of running out during a series of analyses. EZ Nin Reagent is methanol and hydrindantin free.

Tristana von Will, Product Marketing Manager at Biochrom, commented: “Biochrom’s formulation combines ease of use with unprecedented chemical stability, providing laboratories with the confidence they require when evaluating concentrations of amino acids for diagnosis and monitoring of inborn errors of metabolism (IEMs).”

To pre-order your free trial pack of EZ Nin reagent, please register at: http://eznin.biochrom.co.uk. An application note demonstrating the stability and accuracy of EZ Nin is also available on the microsite. 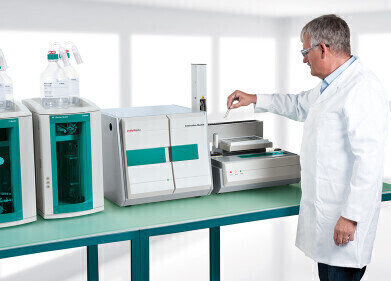 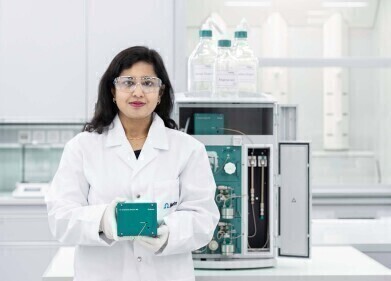 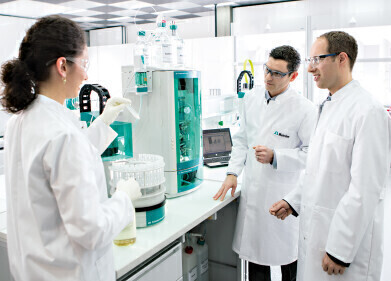 A great opportunity to learn, network with peers, and enjoy beautiful Switzerland From 19 - 21 June 2023, Metrohm will be hosting the 4th Global User Mee... 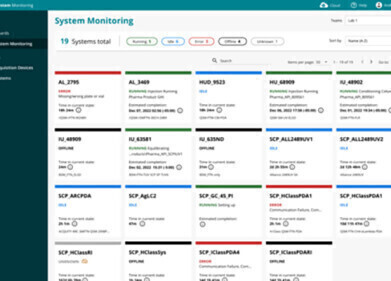