Laboratory Generators - Everything You Need to Know

From medical research and drug development to environmental analysis and forensics, laboratory generators are a mainstay in scientific facilities. Using readily available substrates, these workhorses generate pure chemical gases needed to carry out experiments and drive research. Want to know more? Read on for a complete guide to laboratory generators, including information on how they’re used and what’s next for the industry.

The benefits of laboratory generators

While all laboratory generators are used to generate gas, there are variations within the market. Below, we take a closer look at the main types of laboratory gas generators.

On-site nitrogen gas generators allow scientists to produce pure, free-flowing nitrogen at the touch of a button. The most sophisticated generators are capable of producing nitrogen with a purity level of 99.999%. Cellular research laboratories rely on nitrogen gas generators to maintain stable environments with zero fluctuations in temperature, humidity and oxygen levels. Why is this important? Unplanned variations can impact results and compromise the reliability of data.

In Vitro Fertilization (IVF) incubators are one of many applications for nitrogen gas generators. The instruments allow technicians to replicate the conditions of a female uterus and maintain a controlled atmosphere. This gives embryos the best possible chance of surviving. Demand for IVF is rapidly growing, with analysts predicting the market will be worth USD$1 billion by 2028. As a result, demand for nitrogen gas generators is also expected to grow.

From electrolyser stacks to humidification systems, hydrogen is used to power a myriad of laboratory instruments. Hydrogen generators are a fast and reliable way to generate the gas, usually via water electrolysis. This process uses electricity to split water (H2O) into hydrogen (H) and oxygen (O).

“The hydrogen gas generators segment accounted for the highest growth rate in the laboratory gas generators market in 2020. This can be attributed to the growing preference for hydrogen as a cost-effective alternative to helium, as it offers faster analysis and optimal results,” reads the report.

Clean, dry and free from pollutants and hydrocarbons, zero air generators are widely used for analytical research. They purify air and ensure results aren’t compromised by contaminants such as methane.

As well as powering scientific research in laboratories, TOC generators are fundamental to public health. Around the world, municipal drinking water plants rely on TOC analysers to detect contaminants and ensure public drinking water is safe for consumption.

Pressure Swing Adsorption (PSA) generators use a compressed air stream to separate gases according to molecular characteristics and adsorption properties. They’re often used to capture nitrogen and offer impressive purity levels of up to 99.9995%. Other product gases separated by PSA generators include hydrogen, oxygen, carbon monoxide, methane and ethylene.

As well as being used in small-scale laboratories, PSA is making a mark in the energy sector. The technology is being harnessed to produce ultra-pure hydrogen and accelerate the transition to low-carbon energy.

Membrane nitrogen generators are another popular way to generate on-site gas. Instruments are equipped with a separation membrane, which is made up of thousands of hollow fibres. As compressed air passes through the fibres, ‘fast’ gases such as water vapour, oxygen and CO2 are separated from nitrogen, which is classed as a ‘slow’ gas.

Cryogenic generators transform ambient air into high-quality hydrogen and nitrogen. The instruments use ultra-low temperatures to distil ambient air and produce laboratory grade gas. Cryogenic generators aren’t just used in laboratories, with a recent report published in the journal Cryogenics spotlighting a breakthrough from the Korea Aerospace Research Institute. Using real engine operating conditions, a team of scientists used a helium heat exchanger to improve efficiency between helium and combustion gas. The findings will be used to develop technology for the KSLV-II launch vehicle.

“The study has demonstrated an effective method for analysing and evaluating the performance of heat exchanger modules in a real launch system, which addresses several current problems in propulsion design utilising this technology,” reads the article. “The study’s findings will help to design more efficient, low-weight next-generation propulsion systems for launch vehicles.”

Steam generators use an internal heating system to convert H20 into its gaseous form. Autoclaves, also known as steam sterilisers, are one of the most common examples of laboratory steam generators. The instruments usually feature built-in steam generators which use pressure and heat to kill bacteria, viruses, spores and fungi. Steam generators are widely used in medical research laboratories, where sterile equipment and instruments are critical to results.

A recent MarketsandMarkets report spotlighting the global laboratory gas generators market predicts the industry will reach a value of more than USD$685 million by 2026. This represents an enormous leap from the USD$353 million market value assigned in 2021. Increasing demand for the instruments in drug development and food manufacturing laboratories is one of the key drivers of growth identified in the report.

“The growth of the laboratory gas generators market is primarily driven by the growing importance of analytical techniques in drug and food approval processes, rising food safety concerns, increasing adoption of laboratory gas generators owing to their various advantages over conventional gas cylinders, growing demand for hydrogen gas as an alternative to helium, and the increasing R&D spending in target industries,” reads the report.

A heightened focus on R&D activities is another factor driving growth, with the life sciences and petrochemical industries key players. In 2019, the Pharmaceutical Research and Manufacturers of America (PhRMA) channelled more than USD$80 billion into R&D, which allowed many laboratories to invest in gas generators. The European Commission followed suit in its Horizon 2020 framework, which allocated more than EUR 100 billion to R&D activities.

“The life science industry accounted for the largest share of the global laboratory gas generators market. The major factors driving the growth of this segment are the rising demand for laboratory analytical instruments, increase in drug research activities, and stringent regulations relating to the drug discovery process,” reads the MarketsandMarkets report.

The future of laboratory generators

From food analysis facilities to IVF clinics, laboratory generators are used across a wide range of industries and sectors. Access to on-site gas generators offers a myriad of benefits, including faster workflows, less downtime due to gas shortages and higher purity percentages. Find out more about the latest advances in ‘Gas Generation Solutions for Streamlined Workflows’. Or check out 'Optimising Bioreactor Yields with Smart Sensors' for more on the latest laboratory developments. 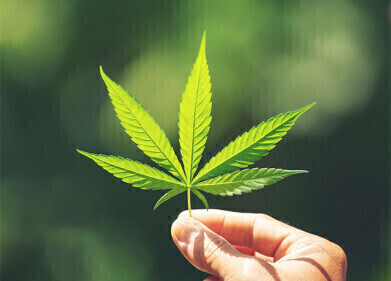 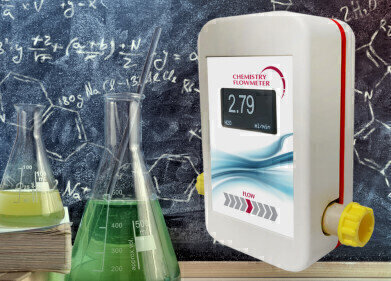 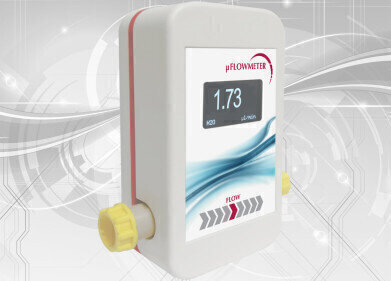 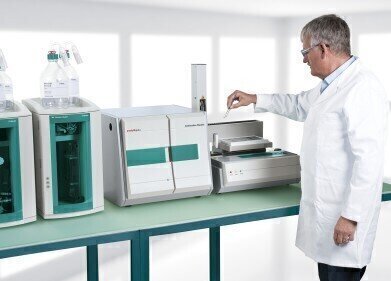