What Is Quantum Computing?

This is largely due to the difficult nature of constructing a quantum computer that is not prone to frequent errors. The fragile nature of quantum components mean that they are highly susceptible to intervention from overheating, from electromagnetic radiation and from faulty materials.

How Quantum Computers Differ from Those of Today

The standard computer upon which this article was written (and mostly likely is being read) operates on the basic principles struck upon by British computer scientist Alan Turing. The data in such systems is stored in basic units of information called “bits”. These bits consist of strings of either 1s or 0s, which are read by other elements of the computer in order to receive its instructions and perform calculations.

However, quantum computing would not utilise bits. In their place, it would employ “qubits”, which would be capable of being both 1 and 0 simultaneously, as well as any value in between. As such, quantum computers would theoretically be able to conduct many calculations at the same time, whereas a traditional computer can only conduct one.

Therefore, quantum computers would be able to process information at a significantly higher rate than their silicon-based counterparts – indeed, many millions of times faster. Of course, such power is very desirable… but also very hard to harness.

The Progress in Quantum Computing

Because of the frequency of errors, scientists have been unable to develop a computer that is composed of many qubits. Back in 1998, researchers from MIT and Los Alamos combined to produce a single-qubit device that was less at risk of disruption than previous models. Two years later, a seven-qubit machine was engineered by Los Alamos.

Skip forward to 2007, and a Canadian company called D-Wave managed to successfully develop a 16-qubit computer capable of solving a Sudoku puzzle. In 2012, a study by the University of Southampton paved the way for advanced quantum computing with the first experimental demonstration which utilised the boson sampling computation model. However, the model was still prone to a high error-rate and as such unsuitable for widespread use.

Now, scientists from IBM have pioneered a new method of rectifying quantum errors. For the first time, the team have been able to identify two distinct types of errors – phase-flip and bit-flip – at the same time. Such detection has never before been achieved using the same technology, which leads the team at IBM to believe they may be winning the race to decipher the mystery of quantum computing.

Clearly, the quantum computer for home use is still years, if not decades, away. But with Microsoft investing heavily in topological quantum computing, which aims to tolerate errors rather than rectify them, the topic is one which should be monitored closely. 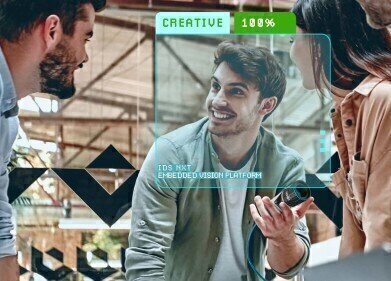 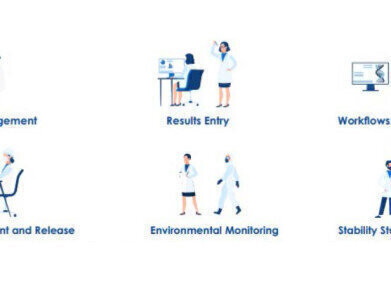 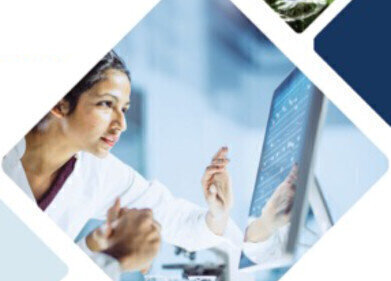