A Brief History of Pipettes and Liquid Handling

Off all the instruments used in modern laboratories, pipettes and liquid handling systems are among the most important. From drug development laboratories operated by pharmaceutical giants such as Pfizer and Roche to food testing, analysis and safety labs designed to keep consumers safe, pipettes are used across a wide range of industries and applications.

Below, we take a closer look at the history of pipettes and liquid handling systems, and how the technologies have changes over time.

French chemist and microbiologist Louis Pasteur is widely credited with inventing the first pipettes in the 1940s. Pasteur is often referred to as the ‘father of medical microbiology’ and dedicated much of his career to the study of typhoid. As well as inventing the famous “pasteurisation” method to eliminate pathogens in milk and other edible goods, Pasteur developed glass pipettes to transfer liquids in his laboratory. These handheld tools helped to prevent contamination and simplify the liquid transfer process.

In the 1950s, German physician Heinrich Schnitger engineered the first micropipette prototype. Schnitger built on Pasteur’s idea and added a spring-loaded piston and removable plastic tip to his pipettes. This allowed operators to accurately aspirate and dispense extremely small volumes of liquid.

German-based biotech company Eppendorf purchased the rights to the micropipette in the 1960s and began mass production. This drastically reduced the cost of the laboratory tools and made micropipettes available to laboratories around the world.

US scientists invent the adjustable micropipette

21st century technology has reimagined the limits of pipettes, with scientists now utilising advanced and automated models like the Bluetooth-enabled Gilson Single Channel PIPETMAN M, Oxford Benchmate E Electronic Pipette and Rainin Electronic E4 XLS Adjustable Spacer Multichannel Pipette. The Eppendorf Research plus single-channel pipette range is one of the first to receive the seal of approval from My Green Lab, a non-profit group committed to sustainability in science.

What’s next for pipettes?

Pipettes have become indispensable to the scientific sector, with a recent report predicting the global market for disposable pipette tips will climb to more than US$166 million by 2028. This represents a CAGR growth rate of 9.5%, with the trend largely fuelled by demand for COVID-19 tests.

Want to know more about pipettes and how they’re used to improve laboratory workflows? Don’t miss ‘Liquid Handling - What, Why & How?’ 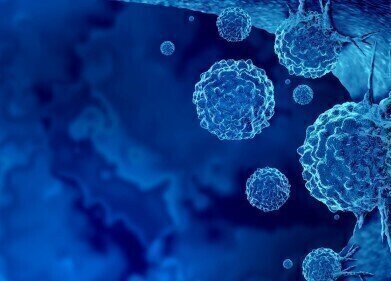 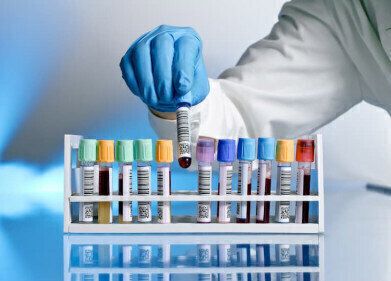 What type of label do you require for testing? Specialist laboratory labels are essential for various sectors, such as environmental, agricultural, biotec... 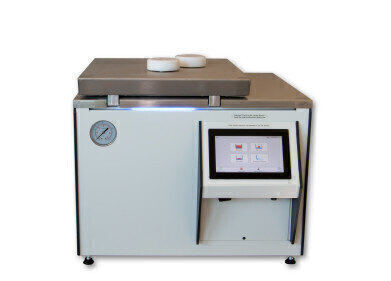 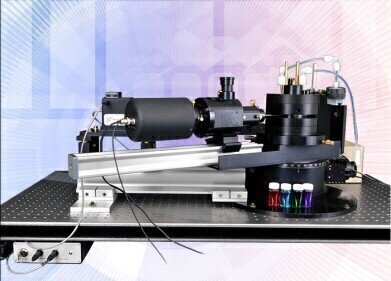 Automatic, modular system for SLS and DLS The BI-200SM goniometer from Testa Analytical Solutions eK has been designed to make it the finest instrument av...