What Are Eggshells Made Up Of?

Eggshells may seem like a simple enough concept but dig a little deeper and they could just be one of nature's finest creations. While embryos are developing the shell acts as a protective barrier, though ultimately it must be brittle enough to let the chick break free. The secret is thanks to a complex nanostructure, which allows the shell to serve both purposes. Now, new research has offered an in-depth glimpse at how the structure of eggshells actively changes as embryos incubate and mature.

Generally chicken eggshells are made up of 95% calcium carbonate. The remaining 5% features hundreds of different proteins that affect how calcium carbonate crystallises. It's this perfectly balanced cocktail that allows mineral crystals and proteins to form an eggshell that’s crack-resistant, then use nanoscale adjustments to change the pliability and let a chick break free when it's ready to hatch.

The findings were published online in Science Advances, with researchers explaining how they used a beam of ions to slice eggshells into ultra-thin cross sections. They then relied on a combination of electron microscopy and high-resolution imaging techniques to analyse the shells and observe proteins disrupting the calcium carbonate crystallisation process.

A tough shell to crack

During the protective phase the crystals are misaligned to create a more resilient shell. This means that instead of spreading, cracks must zig-zag through the asymmetrical crystals to cause damage. Research indicates that the irregular pattern is caused by osteopontin, a key shell-building protein that disrupts the formation of calcium carbonate crystals to create a more durable shell.

Furthermore, the team found that while chicken eggshells are only a third of a millimetre thick there's significant variation in the nanoscale structure. The inner layers are formed with less osteopontin and therefore have smoother calcium carbonate crystals, as well as the capacity to nourish the chick. In contrast, the outer layers contain more osteopontin which makes them tougher and crack-resilient.

Meeting the needs of developing chicks

The team also observed shell's undergoing a handful of other sophisticated structural changes. For example, as the chick matures a chemical reaction causes the shell's inner layers to dissolve and pass on calcium used to develop the chick's bones. The researchers also discovered that as fertilised eggs mature nanostructures in the inner shell shrink, which creates a bumpier texture and increases surface area. Ultimately this creates more space for the shell-dissolving chemical reaction to occur. Simultaneously, the reaction also thins out the shell which makes it easier for chicks to hatch.

Advances in imaging technology play a pivotal role in helping scientists unravel the mysteries of nature. For a closer look at the latest developments don't miss 'Investigating the Thermal Physiology of Birds and Mammals' which spotlights research from the Institute of Biodiversity, Animal Health and Comparative Medicine at the University of Glasgow. 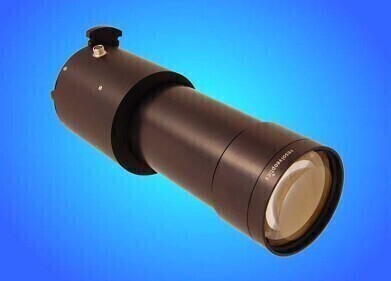 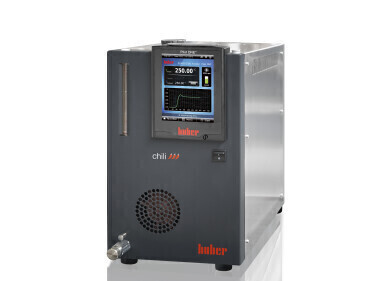 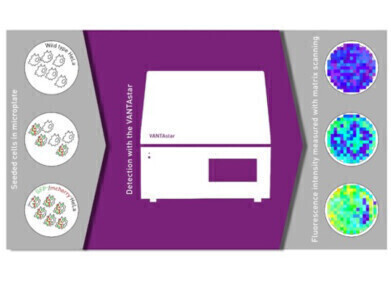