What Does Rain Smell Of?

From baking bread and sizzling bacon to freshly-cut grass and crackling log fires, smells can be incredibly evocative. While it didn't make the list of the UK's top 20 favourite scents, rain definitely appeals to the masses.

So why do people inhale deeply and sigh with satisfaction after a downpour? According to scientists there's bona fide chemistry involved when it comes to the smell of rain. Plants, bacteria and even lightning bolts work together to create that intoxicatingly fresh, earthy aroma.

The universal appeal of petrichor

In fact, the scent of rainfall is so universally appealing that the scent has even been given an official name - petrichor. Christened by a pair of Australian researchers in the 1960s, petrichor describes the damp, earthy fragrance that lingers in the air after rain falls on dry soil. As H2O hits the ground it triggers the release of geosmin, a molecule that's produced by a bacterium known as Streptomyces. Present in most healthy soils, Streptomyces are gram-positive, have high GC genomes content and are used to manufacture a host of commercial antibiotics.

"These critters are abundant in soil," explains Professor Mark Buttner, head of molecular microbiology at the John Innes Centre in Norwich, England. "So when you're saying you smell damp soil, actually what you're smelling is a molecule being made by a certain type of bacteria."

Humans are particularly sensitive to the presence of geosmin and can detect the unique scent even when diluted down to the parts per billion range.

The role of plants and lightning bolts

Experts muse that terpenes, the organic compounds produced by a variety of plant species, also play an important role in creating the intoxicating petrichor scent.

"Often the plant chemicals that smell pleasant are produced in leaf hairs... and the rain may damage these, releasing the compounds," explains Professor Philip Stevenson, a senior researcher at the Royal Botanic Gardens, Kew. "Rain may also break dry plant material releasing chemicals in a similar way to when you crush dried herbs - the smell becomes stronger."

Even lightning bolts could play their part, with scientists theorising that the clean, sharp scent that goes hand-in-hand with rainfall could be enhanced by lightning bolts releasing electrical discharges into the atmosphere.

Want to know more about the intricate science of nature? Drawing on research from Scotland's Institute of Biodiversity, Animal Health and Comparative Medicine, 'Investigating the Thermal Physiology of Birds and Mammals' introduces the FLIR E300, a next-generation thermal imaging camera used in both the field and laboratories. 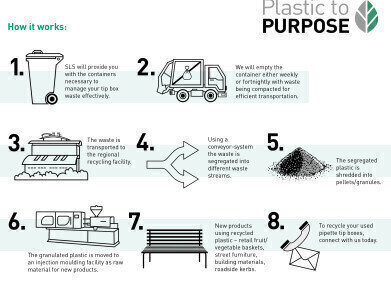 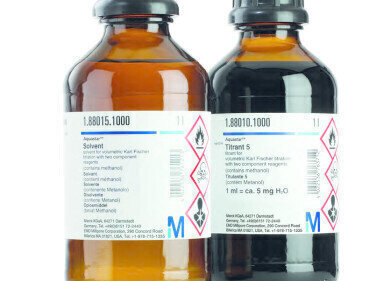 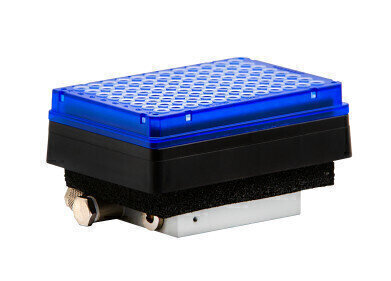 Eradicate the risk of excess heat and air movement on your automated deck Leading provider of reaction control solutions, Inheco, has developed a new port... 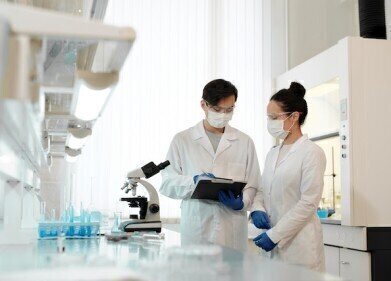 How to Start a Research Lab - All Bases Covered