What is Forensic Palynology?

When it comes to forensic science, establishing links between people, places and objects is critical. Proving or disproving these links using techniques like fingerprint analysis can play a big role in piecing together cases, solving mysteries and holding criminals accountable. This is where forensic palynology comes in.

To understand exactly what forensic palynology is, it’s important to define the field of palynology. The Florida Museum defines palynology as the following:

“The study of plant pollen, spores and certain microscopic plankton organisms (collectively termed palynomorphs) in both living and fossil form.”

“Invisible” evidence often plays a key role in solving crimes. While pollen, spores and other microscopic organisms may be invisible to the naked eye, advanced techniques like transmitted-light microscopy (TLM), scanning electron microscopy (SEM) and DNA barcoding can be used to analyse palynomorphs.

In an article published in the journal Forensic Science International, the authors explain how palynomorphs can be found on a myriad of objects. This includes clothing, bank notes, cars and even bodies.

“Pollen and spores provide clues as to the source of the items and the characteristics of the environments from which the material on them is sourced,” write the authors. “Their usefulness lies in a combination of their abundance, dispersal mechanisms, resistance to mechanical and chemical destruction, microscopic size, and morphology.”

Together, these unique features can be used to identify the unique parent plant taxon and trace the object back to a specific location. “The application of palynology plays an important role in crime investigations by linking the crime to accused suspects,” reads an article published in the Saudi Journal of Biological Sciences.

As well as establishing relationships between crimes and suspects, forensic palynology can be used to locate unknown crime scenes. Palynomorphs can be extracted and analysed, then used to trace a piece of evidence or a suspect back to a specific location.

Forensic palynology is also used alongside advanced DNA profiling techniques developed at facilities like Diamond Light Source in the UK. Combining methods and techniques is an effective way to build cases, reinforce evidence and ultimately, solve crimes. Find our more about what goes on behind the scenes of the Diamond Light Source facility in 'A Difficult Crystal to Crack'.

Palynology and the past

As well as solving modern crimes, forensic palynology is used to understand more about how our ancestors lived. Today, it's considered just as usueful as techniques like carbon dating. For example, palynomorphs found in the intestinal tracts of mummified humans offer exciting information about their diets and lifestyles. Researchers used this technique to recover and analyse more than 20 types of pollen from a mummified Korean general who lived during the 16th century. The findings were published in the peer-reviewed journal Anatomical Record, with the authors explaining how data was used to gain insight into his diet and medications.

Forensic palynology is one of many breakthroughs reimagining the limits of modern forensic science. Find out more about how the field has evolved over the decades and learn more about cutting-edge techniques like isotope analysis, DNA sequencing and immunochromatography in ‘8 Advances in Forensic Science’. 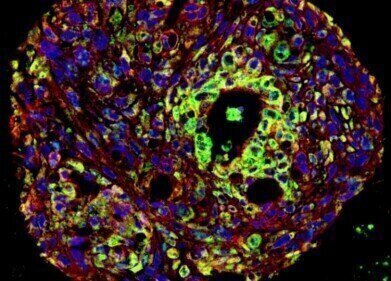 Cryopreservation of Organoids AMSBIO has published an informative handbook for scientists who need to preserve or archive organoids in a research lab.... 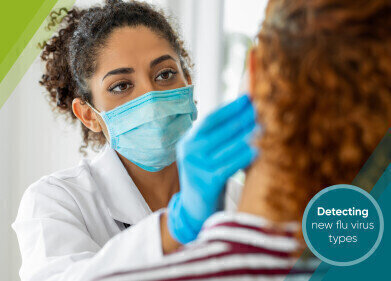 The flu season has begun and different virus variants are also circulating in Germany. With the flu tests from biotechnology company R-Biopharm, patients qui... 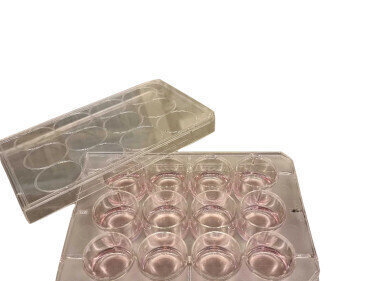 New cryopreservation technology accelerates research Founded by researchers and scientists from the University of Warwick, CryoLogyx use their new cryopre... 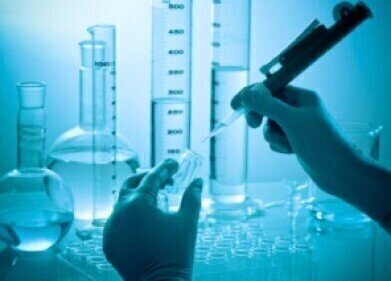