Consumables, Accessories and Specialist Equipment for all disciplines of Microscopy

In partnership with German manufacturers, Kleindiek Nanotechnik, Agar Scientific has supplied manipulation systems for electrical probing to a variety of customers in the UK and Ireland. One such group is the Advanced Microscopy Laboratory at the CRANN Institute at Trinity College Dublin.

CRANN (the Centre for Research on Adaptive Nanostructures and Nanodevices) is a Science Foundation Ireland (SFI) funded Centre for Science, Engineering and Technology (CSET). The institute works at the frontiers of nanoscience developing new knowledge of nanoscale materials, with a particular focus on new device and sensor technologies for the ICT, biotechnology and medical technology sectors, with a growing interest in energy related research.

Dermot Daly works on the FEI Strata 235 and Zeiss Auriga Focused Ion Beam systems. The tools are ideally suited to failure analysis and cross sectioning, and TEM sample preparation of a wide range of academic or industrial samples and material sets. He also uses a Zeiss Ultra Plus Scanning Electron Microscope featuring STEM capability and a number of specialised detectors with sophisticated contrast and detection mechanisms.

To advance CRANN's work, they have chosen to use Kleindiek Nanotechnik manipulators for various electrical probing projects and sample prep. These are also used for TEM lift-out while also finding applications for particle, flake and wire manipulation. Describing his work, Mr Daly says "As well as using the micro needles for TEM prep, and probing, we are now working with the Kleindiek microgrippers to help lift and move small objects under SEM and FIB. I have always worked with Kleindiek as I had a Zeiss 1540XB system with 4 MM3As in a previous role doing semiconductor failure analysis in Xilinx. They are very precise and easy to use and a lot of users are modifying and updating them to do new things. Kleindiek love collaborations and taking on new ideas for their products that people come up with."

Agar Scientific represents the products of Kleindiek Nanotechnik in the UK & Irish markets. The company provides a comprehensive online catalogue and price list on all accessories and consumables for microscopy.

Consumables, Accessories and Specialist Equipment for all disciplines of Microscopy

Elektron Technology was referenced in the following research papers 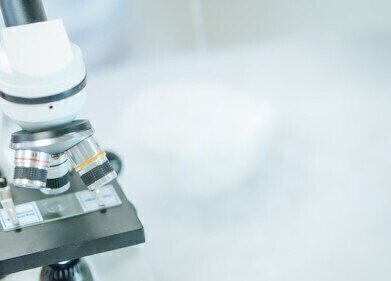 Setting up a laboratory from scratch is an exciting milestone for any scientist. Whether establishing a clinical research site at a public university or a R&...

5 Expenses When Starting a Lab 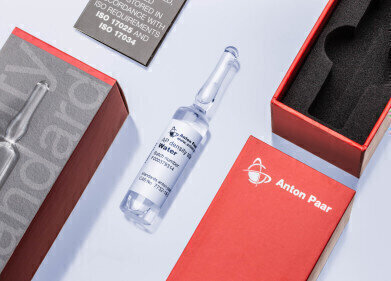 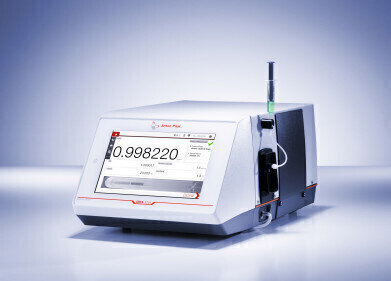 The six-digit accuracy of the DMA 5001 density meter from Anton Paar, the global market leader in density measurement, is unmatched on the market. But it’s...

Taking Density Measurement to The Next Level 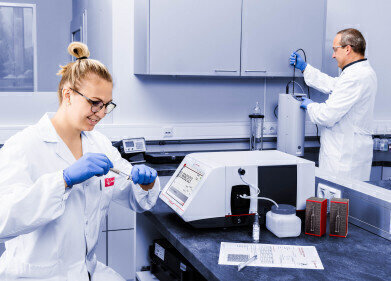 To prove the accuracy of thermometers and density meters to authorities and business partners around the world, you need internationally acknowledged evidenc...

Trust Is Good, Traceability Is Better