Genevac, leaders in solvent removal technology, have announced a new version of its EZ-2 personal evaporator that incorporates a highly affordable inert purge module. The new facility provides users with a fail-safe tool to meet the requirements of the ATEX directives relating to safe removal of solvent vapours.

The EZ-2 can safely remove most organic solvents without forming an explosive mixture of organic vapour and air. However for use in removing highly inflammable liquids such as diethyl ether or pentane it is now mandatory to use the EZ-2 with inert purge module.

The new EZ-2 system further extends the benchmark performance, operational versatility and ease of use of its market-leading predecessor. Incorporating state-of-the-art technology the EZ-2 is able to evaporate solvents in typically half the time of traditional evaporator designs. Further time savings are made as users can see solvents as they collect in the trap and emptying the collection vessel is simple, requiring no defrosting.

The inert purge facility works by controlling the flow of nitrogen from a cylinder to the evaporation chamber and is interlocked with the EZ-2 operating system. Flooding the chamber with nitrogen before evaporation commences removes the explosion risk entirely. A run can only commence when the chamber has been purged to a pre-set over pressure, which is automatically detected by the EZ-2. If this pressure is not reached, for example because the lid has not sealed properly or the drain valve has been left open, the EZ-2 fails safe and will not allow evaporation to commence. In addition, the inert purge module has an easy to read regulator indicating cylinder gas pressure and an interlock, which prevents purge commencing if the cylinder pressure is too low. A key switch allows managers to dictate that purge must be used at all times if this is deemed necessary. Taken together, this makes the new EZ-2 with integral inert purge module a valuable tool to help managers

Genevac Ltd was referenced in the following research papers 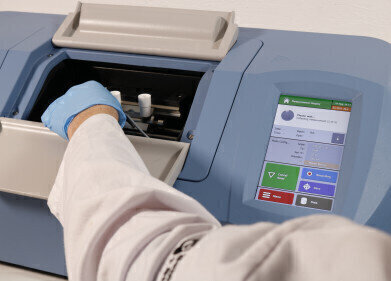 Bellingham + Stanley, a Xylem brand, has added further capabilities to its premier polarimeter, the ADP600 Series, since its launch last year. Not only is... 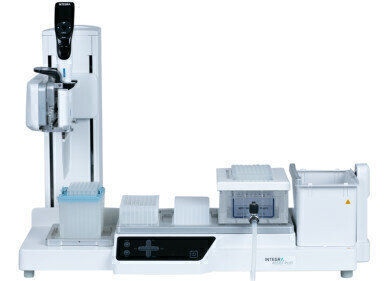 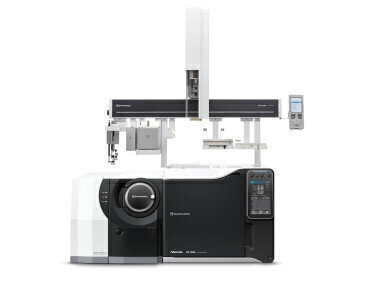 PCBs are resistant to decomposition in the environment, and tend to accumulate in living organisms. As a result, they are designated as POPs (Persistent Orga... 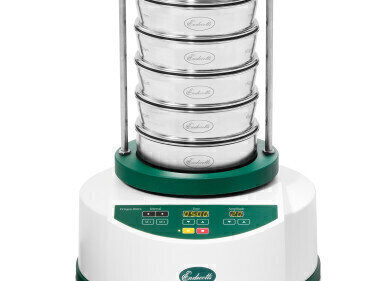