Lab M's new Baird-Parker Medium (ISO) is the latest addition to the company's range of microbiological culture media developed to meet specific ISO requirements in the food industry. This improved version of Baird-Parker Medium, for the isolation of coagulase-positive staphylococci including Staphylococcus aureus from food and animal feedstuffs, is formulated according to ISO 6888-1:1999 and is in compliance with ISO 6888-2:1999 and 6888-3: 2003. It is tested in accordance with ISO/TS 11133-2:2003(E).

When the medium is used with Egg Yolk Tellurite, presumptive S. aureus appear as black colonies demonstrating lecithinase activity as an opaque zone around the colony, encircled by a zone of clearing that is the result of lipase activity. Coagulase (RPF media) or latex agglutination tests are used for confirmation.

Where Rabbit Plasma Fibrinogen is used, typical S. aureus appear as black colonies surrounded by a zone of precipitation, indicating coagulase activity. This is the recognised gold standard method for the identification of S.aureus. RPF overcomes any issues with atypical colony forms and also means that further confirmatory tests are not necessary. 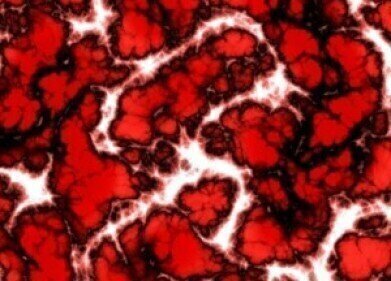 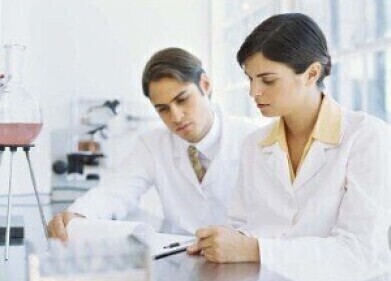