The recently launched Oxoid Chromogenic Listeria Agar (OCLA), for the isolation, enumeration and presumptive identification of Listeria spp. and Listeria monocytogenes from food, conforms to the formulation described by Ottaviani and Agosti in ISO 11290 parts 1 & 2:1997.

Both PIPLC and PCPLC are associated with the virulence of Listeria, but detection of either enzyme is sufficient for the identification of pathogenicity. Listeria monocytogenes is the most common pathogenic Listeria species, but some strains of L. ivanovii may also possess these enzymes. Pathogenic L. ivanovii will also produce blue colony halos on OCLA (ISO).

Oxoid Limited was referenced in the following research papers 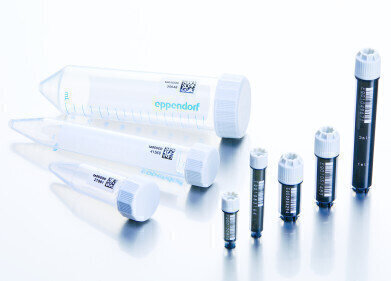 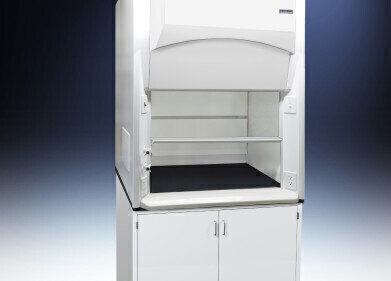 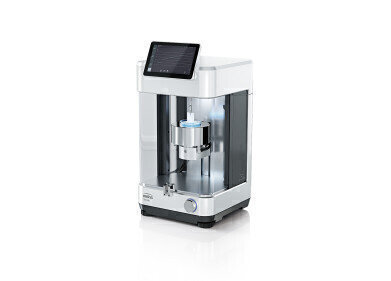