How Accurate is Carbon Dating?

At least to the uninitiated, carbon dating is generally assumed to be a sure-fire way to predict the age of any organism that once lived on our planet. Without understanding the mechanics of it, we put our blind faith in the words of scientists, who assure us that carbon dating is a reliable method of determining the ages of almost everything around us. However, a little more knowledge about the exact ins and outs of carbon dating reveals that perhaps it is not quite as fool-proof a process as we may have been led to believe.

What is Carbon Dating?

At its most basic level, carbon dating is the method of determining the age of organic material by measuring the levels of carbon found in it. Specifically, there are two types of carbon found in organic materials: carbon 12 (C-12) and carbon 14 (C-14). It is imperative to remember that the material must have been alive at one point to absorb the carbon, meaning that carbon dating of rocks or other inorganic objects is nothing more than inaccurate guesswork.

All living things absorb both types of carbon; but once it dies, it will stop absorbing. The C-12 is a very stable element and will not change form after being absorbed; however, C-14 is highly unstable and in fact will immediately begin changing after absorption. Specifically, each nucleus will lose an electron, a process which is referred to as decay. This rate of decay, thankfully, is constant, and can be easily measured in terms of ‘half-life’.

So what’s the Problem?

Unfortunately, the believed amount of carbon present at the time of expiration is exactly that: a belief, an assumption, an estimate. It is very difficult for scientists to know how much carbon would have originally been present; one of the ways in which they have tried to overcome this difficulty was through using carbon equilibrium.

Equilibrium is the name given to the point when the rate of carbon production and carbon decay are equal. By measuring the rate of production and of decay (both eminently quantifiable), scientists were able to estimate that carbon in the atmosphere would go from zero to equilibrium in 30,000 – 50,000 years. Since the universe is estimated to be millions of years old, it was assumed that this equilibrium had already been reached.

However, in the 1960s, the growth rate was found to be significantly higher than the decay rate; almost a third in fact. This indicated that equilibrium had not in fact been reached, throwing off scientists’ assumptions about carbon dating. They attempted to account for this by setting 1950 as a standard year for the ratio of C-12 to C-14, and measuring subsequent findings against that.

In short, the answer is… sometimes. Sometimes carbon dating will agree with other evolutionary methods of age estimation, which is great. Other times, the findings will differ slightly, at which point scientists apply so-called ‘correction tables’ to amend the results and eliminate discrepancies.

Most concerning, though, is when the carbon dating directly opposes or contradicts other estimates. At this point, the carbon dating data is simply disregarded. It has been summed up most succinctly in the words of American neuroscience Professor Bruce Brew:

“If a C-14 date supports our theories, we put it in the main text. If it does not entirely contradict them, we put it in a footnote. And if it is completely out of date, we just drop it.”

What does this mean for Contemporary Carbon Dating?

Essentially, this means that carbon dating, though a useful tool, is not 100% reliable. For example, recently science teams at the British Antarctic Survey and Reading University unearthed the discovery that samples of moss could be brought back to life after being frozen in ice. The kicker? That carbon dating deemed the moss to have been frozen for over 1,500 years. Now, if this carbon dating agrees with other evolutionary methods of determining age, the team could have a real discovery on their hands. Taken alone, however, the carbon dating is unreliable at best, and at worst, downright inaccurate. 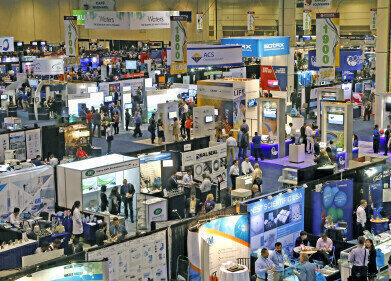 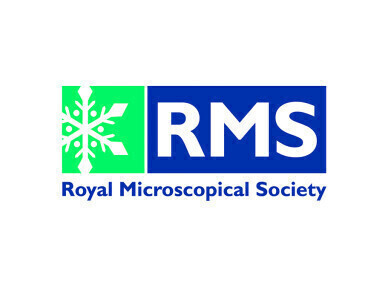 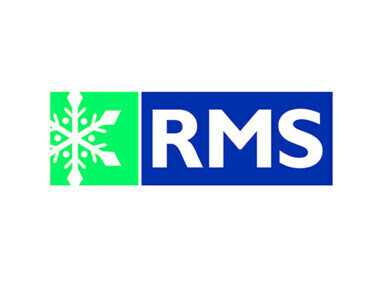