What Are Biomarkers and Why Are They Useful?

Biomarker is short for biological marker, and is used as an indication that a biological process in the body has happened or is ongoing. While some biomarkers are used to show that the body has been exposed to a chemical, toxin or other environmental impact — most associate biomarkers with medicine.

Definition of a Biomarker

A biomarker has to be something that can be measured: accurately and reproducibly. There are several definitions of a biomarker, the World Health Organisation definition of a biomarker includes the statement: ‘any measurement reflecting an interaction between a biological system and a potential hazard, which may be chemical, physical, or biological. The measured response may be functional and physiological, biochemical at the cellular level, or a molecular interaction.

Medical use of Biomarkers

There are many medical uses of biomarkers and the use of biomarkers will become significantly more widespread as personalized medical care becomes standard. Biomarkers can be used to find out what will happen to you when you use a particular treatment — or don’t use the treatment — and the risk of you developing certain medical conditions.

Diagnostic use of Biomarkers

An example of a diagnostic use of biomarkers is the measurement of biomarkers in blood to tell if you’ve had a heart attack. Measuring the levels of enzymes, hormones and proteins in your blood enables a doctor to determine the severity of your heart attack and how much damage your heart has suffered.

A simple blood sample can be analysed and the levels of marker chemicals measured. In the case of a heart attack a doctor might look at the following:

The levels of biomarkers can change over time and appear and disappear at different stages after an attack.

Which Medicine should I take?

It is in the area of treatments that biomarkers can have the biggest potential benefit. Researchers are continually looking for new and more sensitive biomarkers to help make preventative and personalized treatments.

Preventative biomarkers indicate the risk of a person getting a particular disease; for example a genetic mutation is currently used to indicate the increased risk of getting breast cancer. To see how researchers develop methods for biomarkers, read this article: Establishment of the Saliva Volatomic Profile as an Exploratory and Non-invasive Strategy to Find Potential Breast Cancer Biomarkers. 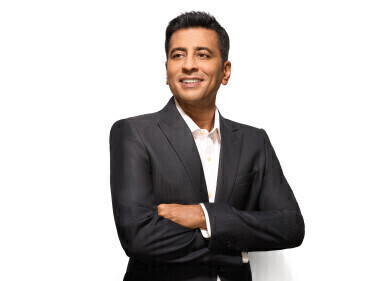 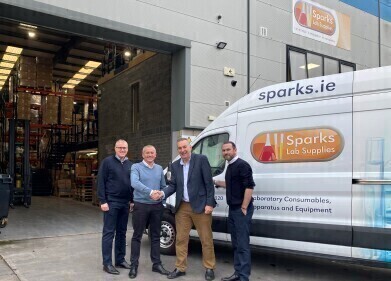