What is the Difference Between Repeatability and Reproducibility?

Repeatability and reproducibility are ways of measuring precision, particularly in the fields of chemistry and engineering. In general, scientists perform the same experiment several times in order to confirm their findings. These findings may show variation. In the context of an experiment,
repeatability measures the variation in measurements taken by a single instrument or person under the same conditions, while reproducibility measures whether an entire study or experiment can be reproduced in its entirety.

What’s known as “the repeatability coefficient” is a measurement of precision, which denotes the absolute difference between a pair of repeated test results.

Reproducibility, on the other hand, refers to the degree of agreement between the results of experiments conducted by different individuals, at different locations, with different instruments. Put simply, it measures our ability to replicate the findings of others. Through their extensive research,
controlled inter-laboratory test programs are able to determine reproducibility. The article Precise Low Temperature Control Improves Reaction Reproducibility discusses the challenges related to reproducibility in more detail.

Why are repeatability and reproducibility considered desirable?

In terms of repeatability and reproducibility, test/re-test reliability demonstrates that scientific findings and constructs are not expected to alter over time. For instance, if you used a certain method to measure the length of an adult’s arm, and then repeated the process two years later using the same method, it’s highly likely that your results would correlate. Yet if your results differed greatly, you would probably conclude that your findings were inaccurate, leading you on to further investigations. As such, repeatability and reliability imbue investigative findings with a degree of authority.

We can also use repeatability and reliability to measure difference and a lack of correlation. If, for instance, we are unable to repeat or reproduce our findings, we have to ask ourselves why, and to investigate further. 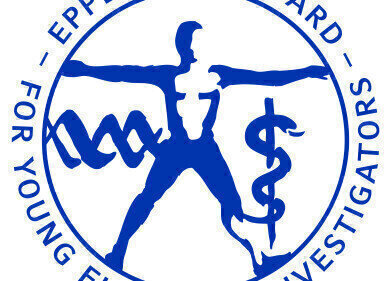 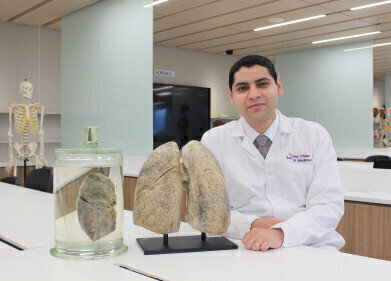 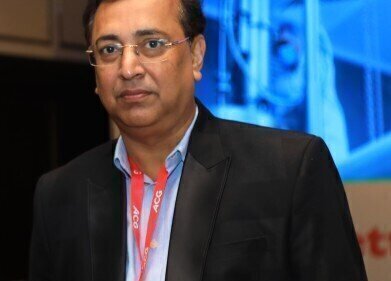 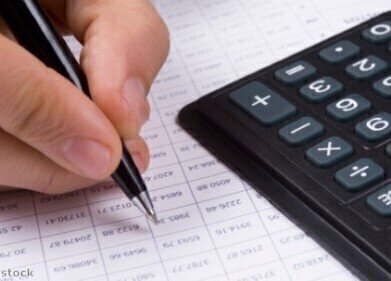