How to Detect Mercury, Arsenic, and Selenium in Environmental and Food Samples

Short for Clustered Regularly Interspaced Short Palindromic Repeats, CRISPR is a revolutionary gene editing technique that’s taken the scientific world by storm. Both ultra-precise and easy to access, CRISPR could be the next step towards wiping out genetically inherited diseases and even curing cancers. A host of exciting CRISPR concepts are currently undergoing clinical trials and proof-of-concept experiments, with one particularly controversial focus - human embryos.

A “cut and paste” concept

While there have been rumours coming out of China for years, US scientists have now confirmed that the first attempts to create genetically modified human embryos have been a success. Led by researchers at the Oregon Health and Science University in Portland, the study used CRISPR to change the DNA of multiple one-cell human embryos. Basically, this allowed them to "snip" out segments of a particular genome and switch them with customised replacements.  As in previous cases, the embryos were terminated several days after creation to prevent them from developing into foetuses.

The results were reported in MIT Technology Review and revealed that the technique empowers scientists with the ability to edit out genetic errors. Ultimately, this could be used to eliminate the risk of developing debilitating conditions in later life.

So what’s next? According to the team, the positive results confirm that the world’s first CRISPR baby could be on the horizon. The scientists have assured the scientific community that no unintended genetic errors were introduced to the embryos during the procedure, which has been a main cause of concern for previous studies.

While gene editing embryos is considered less controversial that living humans, there are still plenty of ethical hurdles to cross. Critics are concerned about the concept of ‘designer babies’ which could see a trend in parent customising features like eye colour, hair colour and even skin colour. Eventually, genetic modification could even be used to increase intelligence.

But when used in the right context gene editing could change lives. Currently, much of the focus is on boosting human immune system to help fight off aggressive cancers. When used on embryos, CRISPR could be used to edit out hereditary diseases altogether.

How to Detect Mercury, Arsenic, and Selenium in Environmental and Food Samples 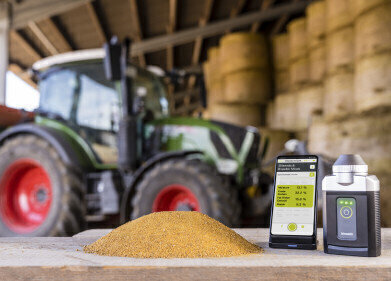 A portable NIR solution that provides customers with a fast and reliable on-site analysis of animal feed and ingredients has been announced by BASF Animal... 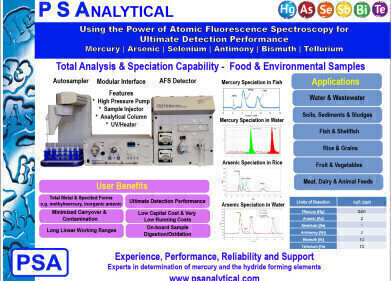 How to Detect Mercury, Arsenic, and Selenium in Environmental and Food S... 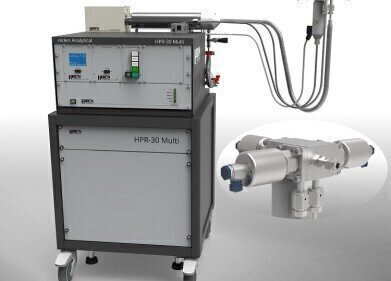 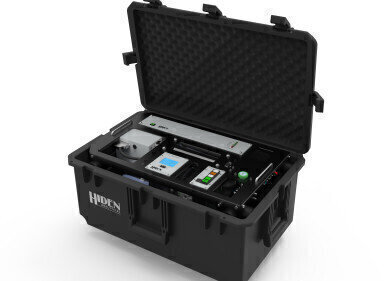