What Is a Patient-Derived Model?

Historically, cancer research has relied on the concept of xenograft models. These are created by extracting cells or tissue from a cancerous tumour and passaging them via in vitro techniques to prepare them for injection into an immunodeficient mouse. This is so that the behaviour of both the cancer and the mouse’s body can be studied in a laboratory environment.

However, this technique has proven to be limited in its effectiveness for a number of different reasons. As such, the scientific community has looked for ways that cancer modelling can lead to more personalised treatment plans, with patient-derived xenograft (PDX) models an emerging and increasingly popular avenue of research.

The drawbacks of the status quo

Over the course of the last several decades, trillions of pounds have been poured into attempting to find a cure for cancer – or even just understand the disease more thoroughly. Despite this, very few (under 5%) of cancer drug treatments are shown to have efficacious results.

This is due to the fact that traditional methods of cancer modelling are simply not able to cope with the heterogenous and constantly evolving nature of cancer. What’s more, different types of cancer behave differently depending on the environment in which they find themselves. The cancerous cells are surrounded by immune cells, vessel cells and fibroblast and the interaction between these various elements has a huge bearing on how the cancer will behave.

When viewed from that perspective, it’s not surprising that it has been incredibly challenging to predict how cancer can be overcome by the patient’s body. However, PDX models could hold the answer to those difficult questions.

By extracting tumorous material from the patient themselves, then injecting it directly into the immunodeficient mice, scientists can maximise the heterogeneity of the cells and recreate a more faithful representation of the patient’s body and the cancer’s role within it.

This is because the in vitro passaging phase has been bypassed, meaning there is minimal transformation of the cancer’s genetic makeup from when it was extracted from the patient to when it was inserted into the mouse. This means that the microenvironment of the PDX model more accurately resembles the tissues and variables (such as hormone, oxygen and nutrient levels) found in the host patient. For that reason, it is considered a superior technique to its predecessor by many.

To date, PDX models have been successfully established for a wide number of different types of cancer, including breast, colorectal, lung, pancreas and prostate, among others. This has helped expand our understanding of cancer and, along with the striking of various commercial collaborations, has paved the way for the creation of more personalised treatment plans, which will hopefully lead to higher recovery rates among those diagnosed with the disease 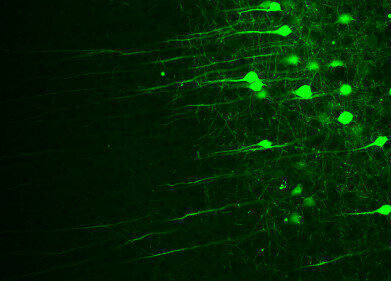 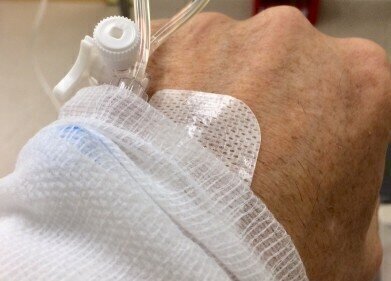 It used to be that anyone diagnosed with cancer – whether the tumour was found in their lungs, their breast or another body part – was prescribed the s...

How Are Cancer Treatments Personalised? 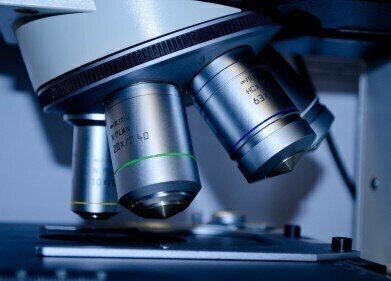 Since its invention over 400 years ago, the microscope has opened our eyes to a veritable world of living things all around us. The ability to magnify a sa...

4 Applications of Microscopy and Imaging 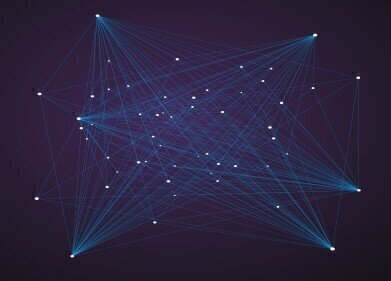 Computational modelling is an increasingly popular technique when it comes to disease research. Given that cancer is one of the most widespread and deadl...