Agilent Technologies Inc has announced the deployment of their next-generation alarm resolution technology, Insight200M, at London Heathrow Airport. This advanced system ensures increased safety on planes while improving passenger experience at the airport.

“As one of the world’s premier travel hubs, Heathrow airport’s deployment of Insight200M systems continues a strong partnership that started with Cobalt Light Systems (now part of Agilent) in 2013,” said Geoff Winkett, Vice President and General Manager of Molecular Spectroscopy at Agilent. “The new fleet has been deployed at Heathrow throughout the busy summer months with minimal impact to operations due to the dedication of the Agilent and Heathrow teams.”

With the installation of Insight200M, the 100 mL rule for liquids may be phased out in the future, eliminating the requirement for passengers to remove liquids and laptops from their cabin baggage. This system was deployed throughout Heathrow's busy summer months with minimal impact to operations, due to the dedication of the Agilent and Heathrow teams. 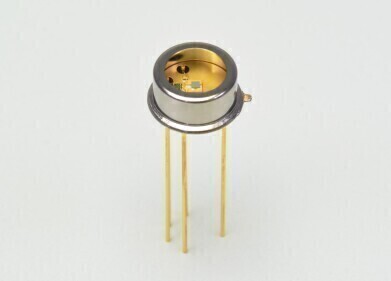 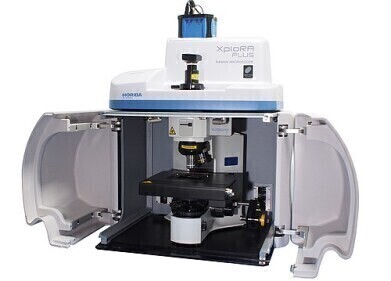 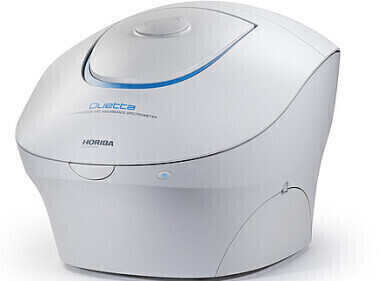 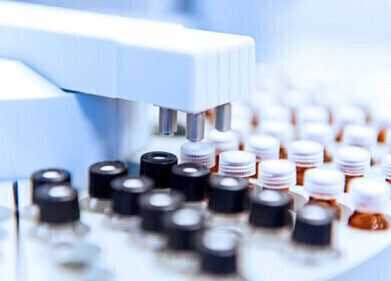 Bruker Corporation and Switzerland-based Biognosys AG have announced a strategic partnership, in which Bruker has made a majority-ownership investment in Bio...