Can You Test for Salmonella in Food?

From drinking water in China to chocolate in Europe and peanut butter in the United States, Salmonella outbreaks occur around the world. Food analysis testing plays an important role in detecting Salmonella bacteria and preventing serious outbreaks. The faster Salmonella is detected, the easier it is to manage outbreaks, prevent product recalls and minimise hospitalisations.

Salmonella is one of the most common drivers of foodborne illness in the world. Testing takes place everywhere from chicken farms to nut manufacturing plants, with many scientists relying on the ISO 6579-1:2017 Standard Method to detect bacteria. The culture media-based method is a fast and reliable way to detect Salmonella in a range of sample types. This includes foods such as milk, eggs and dairy products, as well as animal feed, livestock faeces and other samples taken from environments where food is produced or handled.

Polymerase Chain Reaction testing became a household name during the COVID-19 pandemic. The technique is considered gold-standard when it comes to detecting pathogens. The Thermo Scientific™ SureTect Salmonella species PCR Assay Method is one of several options used in food analysis labs. Testing is rapid and accurate, with results available in one day or less.

A great alternative to common cultural techniques, Lateral Flow Tests offer results in as little as 20 minutes. Kits are simple and compact, making them ideal for early detection of pathogens. Lateral Flow Tests are easy to use and can be mastered with very little training. This makes them one of the most widely used methods for food analysis.

Tracking the source of origin

Recently, Salmonella in Kinder chocolate products resulted in more than 300 cases of food poisoning, mostly in Europe. More than 40% of cases led to hospitalisation, which forced Kinder to issue a mass recall of products. Naturally, the company launched an investigation into where the Salmonella bacteria came from. Advanced sequencing data and molecular typing techniques were used to link human cases to contaminated milk from a Belgian processing plant.

Salmonella gives bacteria a negative reputation, however not all strains are harmful. Foods like yogurt, kimchi and tempeh are rich in “good” bacteria that supports gut health. Find out more in our complete guide, ‘Bacteria in Food - Types, Testing & Problems’. 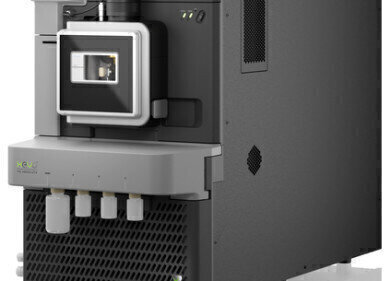 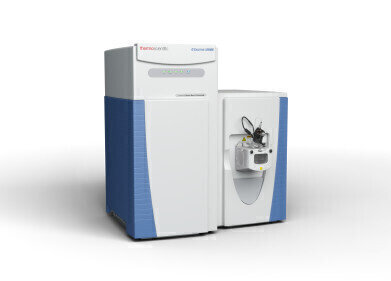 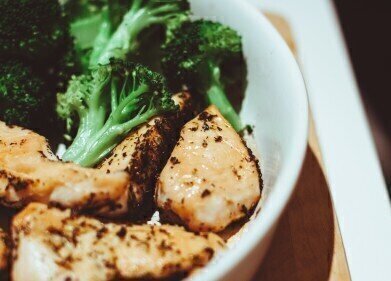