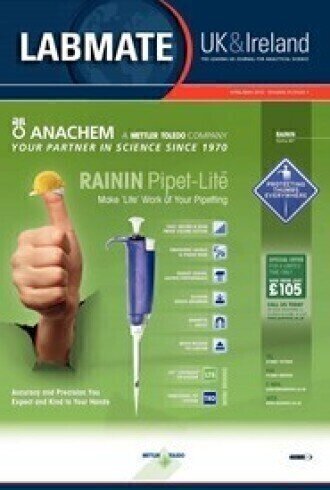 New Experiment will Reveal Interior of Atomic Nuclei
Scientists at the University of Liverpool are helping to construct a new generation gamma-ray detector that will pave the way for new applications, from diagnostic imaging to nuclear safety controls. The Advanced Gamma Tracking Array (AGATA) experiment was inaugurated earlier this month at the National Laboratories of Legnaro in Italy, part of the Instituto Nazionale di Fisica Nucleare - Italy’s Institute for Nuclear Physics. The experiment aims to create a ‘fingerprint’ of the inside of the atomic nucleus to understand the structure of all matter in the Universe, including human beings and the stars.

The AGATA will take several years to construct and will help scientists analyse particle interactions that produce gamma rays, which are also commonly used for their penetrating properties in medical diagnostics and treatments such as PET scans and radiation therapy. Scientists will use these interactions - and the energy required to make them - to probe rare ‘exotic’ nuclei. These are formed by nuclear reactions, which occur in the heart of stars as well as the large accelerator facilities used to study them on earth. Exotic nuclei are difficult to detect and consist of extreme proton and neutron ratios, making them highly unstable. The new experiment will help scientists understand why some nuclei are more stable than others and why they have a wide variety of different shapes. 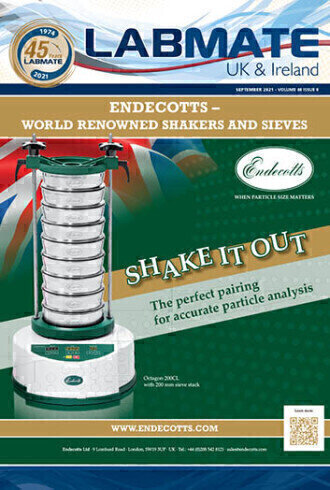