As well as producing around 100 unique cannabinoids, research suggests the cannabis plant produces more than 300 non-cannabinoid chemicals. Scientists rely on sophisticated analytical equipment and instruments to profile cannabis and characterise is at the molecular level.

Detailed insight into the unique chemical structure of cannabis allows scientists to accurately predict the physical and psychoactive effects it will have on a consumer. Ultimately, this contributes to safer and more regulated markets for both medicinal and recreational cannabis.

Produced by the cannabis plant, cannabinoids are naturally occurring compounds that interact with the body’s endocannabinoid system. Delta-9-tetrahydrocannabinol (THC) and cannabidiol (CBD) are the most widely recognised cannabinoids, delivering the physical and psychoactive effects associated with marijuana.

With hundreds of different cannabinoids and non-cannabinoid chemicals to identify, analysing cannabis is a complex process. Access to state-of-the-art instruments is essential, with some of the most popular methods spotlighted below:

Despite becoming legalised in countries such as Canada, cannabis remains a strictly regulated product. Legality varies between countries and in some cases, between states and regions. In Europe, products with tetrahydrocannabinol (THC) of more than 0.2% are illegal, however products containing cannabidiol (CBD) are aboveboard. Fourier Transform Infrared Spectroscopy (FTIR) has become a popular method to test cannabinoid potency quickly and easily in both dried buds and processed products.

Fast and efficient, HPLC is considered gold-standard when it comes to the quantitative determination of cannabinoids. Using advanced HPLC systems, scientists can isolate, identify and measure hundreds of different cannabinoids and chemicals found in a single sample. The use of UV detection further enhances results and offers an even more detailed overview of cannabinoid content.

As marijuana becomes legalised in an increasing number of countries, quality and potency control has become a top priority for growers and manufacturers. Gas Chromatography Flame Ionisation Detection (GC-FID) has emerged as a useful tool for characterising cannabis, allowing researchers to identify and quantify individual cannabinoids such as THC and CBD.

As well as analysing cannabinoids, GC-FID is used to characterise terpenes. The aromatic compounds are produced by more than 2000 plant species, including cannabis. Beyond giving strains a unique flavour and aroma, a growing body of research suggests cannabis terpenes can influence how cannabinoids such as THC and CBD interact with the body’s natural endocannabinoid system. This is known as the “entourage effect” and makes terpene variations an important factor for growers, manufacturers and consumers.

Find out more about GC-FID from Scion Instruments representative Lindsy Jansen in ‘Cannabinoid Potency in Cannabis Oil and Medical Marijuana by GC-FID’. 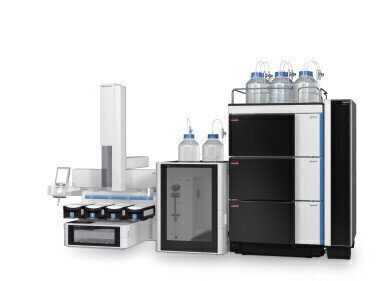 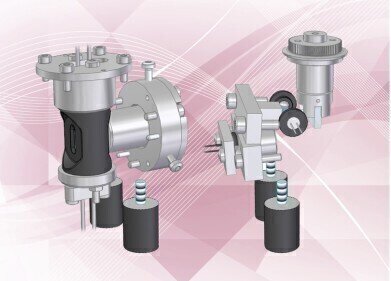 Flexible detectors for liquid chromatography Based on decades of experience in the chromatography field, Testa Analytical Solutions eK has designed a Dif... 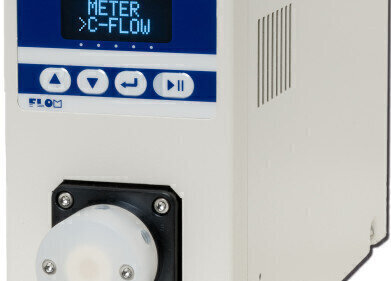 FLOM, part of GL Sciences, has developed a new Switching Delivery Pump, the DP-11. This pump combines the best features of the FLOM pumps with the FLOM valve... 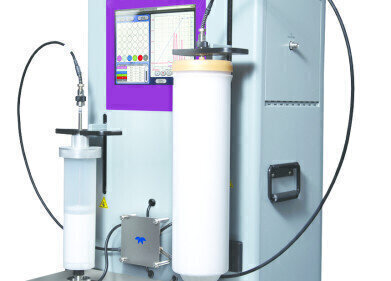