Is Prosecco Good for Me?

Raise a glass! The news is in that prosecco could actually be good for you and contain health benefits. Whilst we all know that drinking too much alcohol is bad for you, some good news has surfaced for Prosecco lovers across the globe.

According to research conducted by scientists at the University of Reading, bubbles could in fact be good for your heart. It has been reported that by drinking just one glass of prosecco a week, heart circulation can increase whilst simultaneously reducing blood pressure. This is all thanks to a little gem of a plant chemical known as polyphenols.

So what is the magic behind polyphenols?

Polyphenols are phytochemicals, which are compounds found abundantly in natural plant food sources. They have antioxidant properties, which are believed to slow down the removal of nitric acid from the blood. This lowers blood pressure and hence reduces the chance of heart related problems and strokes.

The researchers explain that, like champagne, prosecco contains high levels of polyphenols, which are beneficial to our blood. Jeremy Spencer, from the Department of Food and Nutritional Sciences said:

"Our research has shown that drinking around two glasses of Champagne can have beneficial effects on the way blood vessels function, in a similar way to that observed with red wine. We always encourage a responsible approach to alcohol consumption, but the fact that drinking Champagne has the potential to reduce the risks of suffering from cardiovascular diseases such as heart disease and stroke, is very exciting news."

Not only does this study suggest that a glass of prosecco has physical health benefits, there is also evidence that it could boost mental health likewise. The nitric oxide found in polyphenols is known to play a hand in memory processes and in the brain's production of the mood regulator serotonin. This means it could reduce mood swings, anxiety and depression.

Despite this breakthrough research, it’s implied that there is further research needed to work out the long-term impact of regular prosecco consumption.  Researchers maintain it’s still imperative to drink in moderation.

As well as regulating your mood, serotonin can contribute to more regular sleep patterns. When converted into melatonin, it helps regulate your body’s circadian rhythm or “body clock”. But this production of melatonin relies on amino acids, specifically tryptophan. Read more about amino acid analysis, and how it has advanced over time in the article ‘Traditional Amino Acid Analysis. What has Changed?’. 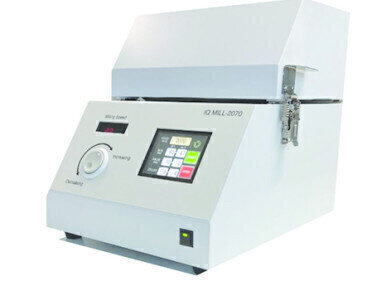 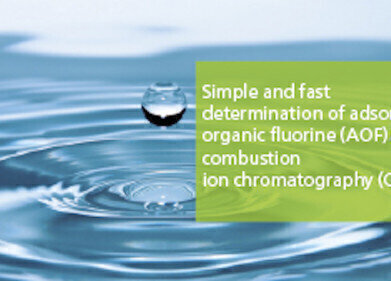 ‘Forever chemicals’ are a class of nearly 10,000 compounds including per- and polyfluorinated alkyl substances (PFASs) and other perfluorinated compo... 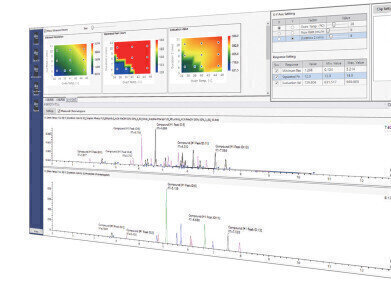 Shimadzu, one of the world leaders in analytical instrumentation, has announced the release of its ‘LabSolutions MD’ software for analytical me... 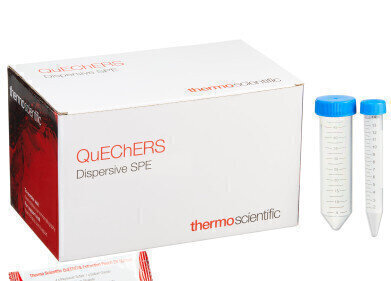