HiFect is the optimal cost effective addition to the well established Nucleofector technology, the best system for gene transfer into difficult-to-transfect cell lines and primary cells. 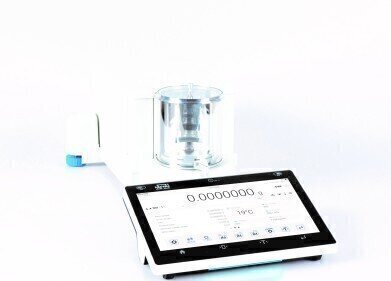 ELLIPSIS is the latest series of laboratory balances by RADWAG. All devices in this line are based on the 5Y terminal, to which they owe such cutting-edge fe... 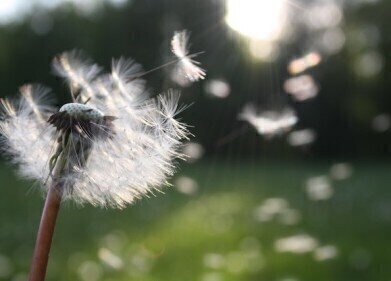 When it comes to forensic science, establishing links between people, places and objects is critical. Proving or disproving these links can play a big role i...

What is Forensic Palynology? 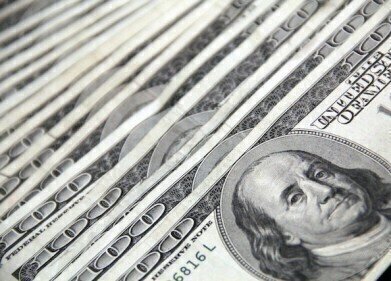 From trialling new cancer therapies to developing pest-resistant crops, scientific research has an important role to play in the modern world. Most laborator...

How Do Research Grants Work? 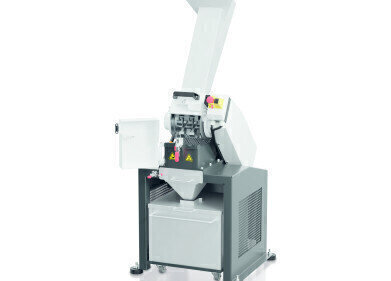 Retsch has developed the new Hammer Mill HM 200 for size reduction of hard, brittle, tough and fibrous sample materials. Particles sized up to 100 mm can be...