Can Caffeine Offset the Effects of a Bad Diet?

A new study from the University of Illinois has been welcomed by coffee lovers, with researchers asserting that caffeine could offset some of the health risks associated with fat and sugar saturated diets. The study analysed the effect of caffeine on rats with obesogenic diets and found that the addictive substance significantly reduced storage of triglyceride lipids in fat cells to limit cholesterol production and weight gain.

"The consumption of caffeine from mate or from other sources alleviated the negative impact of a high-fat, high-sucrose diet on body composition due to the modulation of certain lipogenic enzymes in both adipose tissue and the liver," explains Elvira Gonzalez de Mejia, co-author of the study.

When fed caffeine extracted from mate tea, rats with high sugar and fat intake gained 16% less weight than their non-tea drinking counterparts. The team also noticed a 22% reduction in the accumulation of body fat. Mate tea, a traditional South American beverage consumed as a stimulant, is rich in naturally occurring caffeine and is also packed with phenolic compounds, flavonoids and vitamins. While mate tea is considered a "healthy" source of caffeine, researchers recorded similar effects when using caffeine extracted from coffee and synthetic caffeine.

For four weeks, all rats in the study were fed a diet containing 45% carbohydrate, 40% fat and 15% protein. Some also ingested caffeine equivalent to four cups of coffee when drunk by a human adult. At the end of the study period the team used cell culture studies to analyse the percentage of lean body mass in each group. They found rats fed caffeine built up significantly less fat and enjoyed a much healthier lean body mass rating. Regardless of whether caffeine was sourced from mate tea, coffee or synthetic sources, accumulation of lipids in adipose cells dropped by between 20 and 41%.

The findings were published in the Journal of Functional Foods and suggest that caffeine, mate tea in particular, could be used to combat obesity and treat metabolic disorders. "Considering the findings, mate tea and caffeine can be considered anti-obesity agents," adds Elvira Gonzalez de Mejia. "The results of this research could be scaled to humans to understand the roles of mate tea and caffeine as potential strategies to prevent overweight and obesity, as well as the subsequent metabolic disorders associated with these conditions." 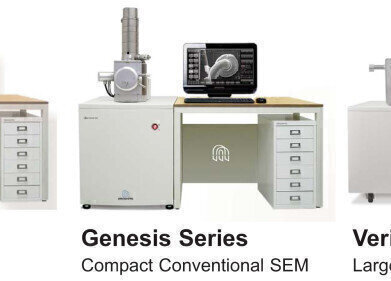 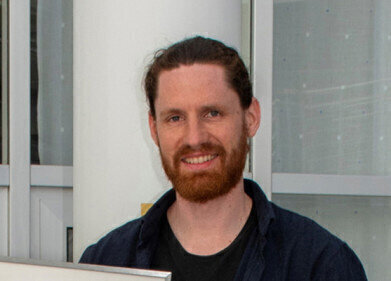 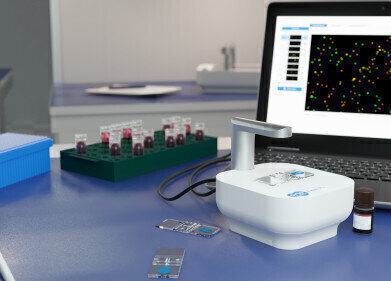 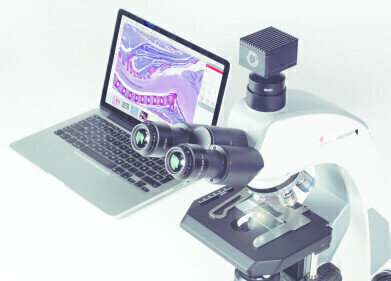