UK-based pharmaceutical group Diurnal has announced the start of patient treatment under clinical trials of its hydrocortisone modified-release hard capsules (DNL-0200 – approved in Europe and the UK under the commercial name Efmody®) for adults with congenital adrenal hyperplasia (CAH).

The Phase 3 randomised, double-blind, active-controlled, clinical trial, known as CONnECT, is evaluating the efficacy, safety and tolerability of modified-release hydrocortisone compared with immediate-release hydrocortisone replacement therapy in participants aged 16-years and over with CAH. The pivotal study for key US and Japan markets, estimated to be worth together in excess of $100m per annum, will recruit up to 150 subjects with CAH who will be treated for a period of 52 weeks in centres across Japan, the US, France, and Turkey.

It is anticipated that recruitment for the study, which is being conducted under a Special Protocol Assessment (SPA) agreed with the US FDA, will take up to a year to recruit with subsequent data readout anticipated in 2024. The SPA provides agreement that the Phase 3 trial design adequately addresses objectives that would support the regulatory submission for drug approval.

DNL-0200 is a preparation of hydrocortisone that has been specifically designed for patients with diseases of cortisol deficiency such as CAH and is currently approved as the only near physiological cortisol replacement treatment for CAH in Europe and the UK.

Richard Bungay, Interim Chief Executive Officer of Diurnal, said: “I am delighted that we have dosed the first patient in this important clinical trial. CONnECT builds on knowledge gained from our European study for DNL-0200, to date the largest ever completed study in CAH, and as the first blinded study, CONnECT should prove to be the definitive evidence for optimal treatment of patients with CAH.”

Diurnal Group was referenced in the following research papers 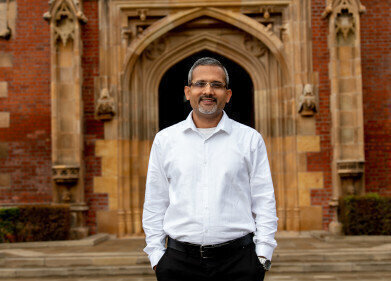 Having discovered that the journey or molecular pathway of an identified protein is essential for brain development, researchers at Queen’s University Belf... 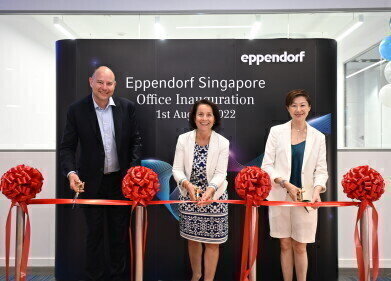 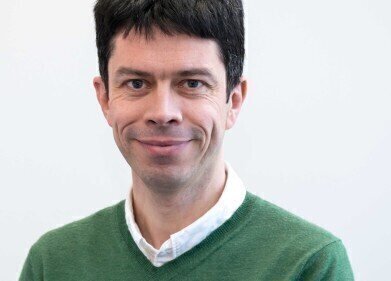 Experts at the Wellcome Centre for Anti-Infectives Research (WCAIR) at the University of Dundee, a hub focused on drug discovery for neglected tropical disea... 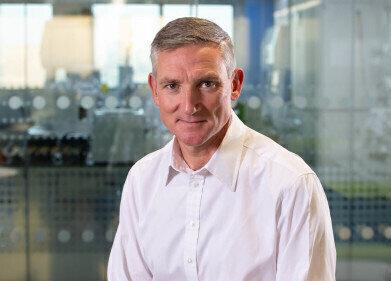