Government backing for a north-west ‘space hub’ is set to bring economic benefits to the region and the UK, through a national plan to support the development of seven new space hubs across England, with funding also to projects in Wales, Scotland and Northern Ireland.

In the last decade the UK space industry has transformed into one of the UK’s fastest growing industrial sectors. Trebling in size since 2010, it now employs close to 42,000 and generates an income of nearly £15 billion every year.

The announcement, made by the UK Space Agency in support of the government’s ‘levelling up’ agenda, commits to making space a sector that thrives beyond the ‘Golden Triangle’ of London, Cambridge and Oxford. It will also contribute jobs and growth to regions across the whole of the UK.

The Science and Technology Facilities Council (STFC), through its Daresbury Laboratory at Sci-Tech Daresbury in the Liverpool City Region, will lead the project on behalf of the north-west working closely with the UK Space Agency and key academic and industry partners.

Steve Rotheram, Metro Mayor of the Liverpool City Region, said: ”I backed the bid for a North West space hub because of its incredible potential to level up our economy.

The space sector in the UK is already worth £15 billion a year, based on digital and advanced manufacturing, where we have internationally-recognised strengths.

When you combine those strengths with scientific assets, such as at STFC’s Daresbury Laboratory and the Hartree Centre, and our plans to make the Liverpool City Region the most digitally connected in the UK, you can see the huge potential for the space economy to turbo charge our recovery as we look to build back better after this terrible pandemic is over. 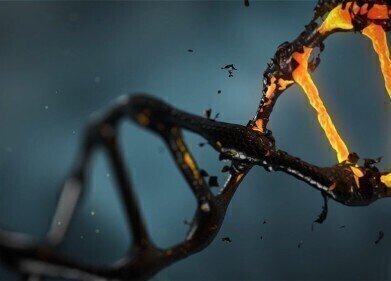 How is Genetic Therapy Advancing? 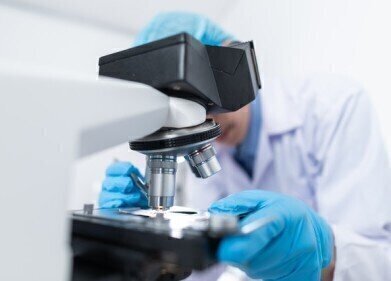 From research grants to international consortiums, the drug discovery sector is driven by a variety of initiatives. Some are monetary based and rely on p... 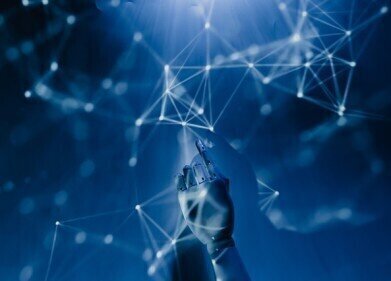