New research spearheaded by the Association for Psychological Science suggests a positive attitude can minimise the effects of memory decline. The study was published in the journal Psychological Science and adds to a growing body of research that credits optimism as an effective line of defence against age-related memory decline. Psychologists refer to the link as a “positive affect” and say small but significant shifts in attitude could have big impact on memory retention.

With around 40% of people aged 65 or older reporting memory retention issues in the United States, the study could have enormous implications for public health. Experts say lifestyle choices can play an important role in preventing memory loss, a concept that’s supported by the new study.

Investigating the link between optimism and memory retention

Working from Northwestern University in Illinois, the team analysed data from almost 1000 adults living in the United States. Each had participated in a national longitudinal study between the years of 1995 and 1996, 2004 and 2006 and 2013 and 2014. For each assessment, participants were asked to record positive emotions they had experienced over the past month. In the last two assessments the memory performance of each participant was also analysed using a word recollection task. Factoring in variables such as age, gender and “positive affect”, the team uncovered a clear link between positivity optimism and memory decline.

“Our findings showed that memory declined with age," says Northwestern University associate professor and senior author of the study, Claudia Haase. “However, individuals with higher levels of positive affect had a less steep memory decline over the course of almost a decade," adds lead author and PhD graduate, Emily Hittner.

In the future, Haase and Hittner hope to explore the connection between “positive affect” and memory in more detail. As well as helping prevent age-related memory loss, the study could play an important role in promoting the value of good mental health. Issues such as depression and anxiety have become more prevalent during the coronavirus pandemic, with reports suggesting mental illness affects more than 40 million adults in the United States. This equates to more than 18% of the adult population.

From the value of positivity to the therapeutic properties of cannabis, public health research is heavily reliant on scientific breakthroughs. Find out more in ‘The Movement Towards More Comprehensive Testing of Mycotoxins in Cannabis. 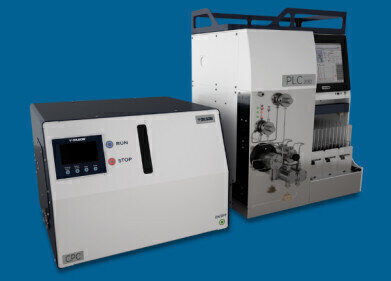 Since 1957, Gilson has been providing highly flexible, reliable, and cost-effective solutions for science-based industries. Below we’ve consolida... 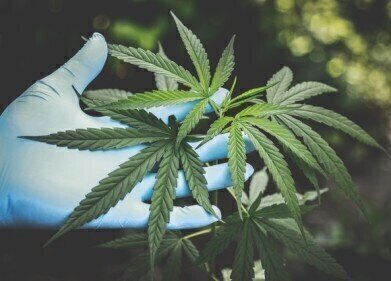 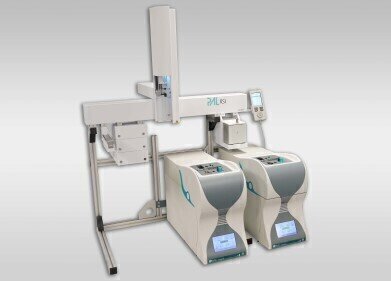 How Ultra-Fast GC Can Help Testing Labs Deliver the Best Results for The... 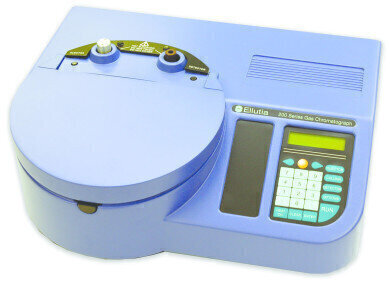