What is a Nitrogen Gas Generator?

Low reactivity with other compounds and the ability to control ambient oxygen levels makes nitrogen the gas of choice for a myriad of applications. From carrying out Liquid Chromatography-Mass Spectrometry (LC-MS) analysis to operating Evaporative Light Scattering Detectors (ELSDs) and maintaining environmental conditions in Vitro Fertilisation (IVF) incubators, the ability to generate nitrogen on demand is essential in many laboratories.

Want to know more? Read on as we answer all your questions about nitrogen gas detectors, including how they work, what applications they’re used for and what’s next for the rapidly growing industry.

First, let’s take a closer look at nitrogen. Colourless and odourless, the gas is one of the most abundant in the universe. In fact, the Royal Society of Chemistry estimates nitrogen accounts for almost 80% of the Earth's atmosphere, by volume.

The role of nitrogen gas generators

Traditionally, nitrogen is stored in high-pressure cylinders. Laboratory technicians extract nitrogen by opening the valve and feeding the gas into an instrument. While this method does work, it has many downsides. The risk of leaks is higher, which can be deadly if left undetected. A recent incident at a US poultry plant demonstrated just how dangerous nitrogen leaks can be. After seeping into the enclosed factory space, liquid nitrogen quickly depleted oxygen in the air. This led to six asphyxiation fatalities and a further 11 hospitalisations. Storing large amounts of pressurised, highly flammable nitrogen in laboratories also increase the risk of fire and explosions.

Onsite nitrogen gas generators mitigate these risks. Compact and easy to operate, they allow laboratory personnel to produce nitrogen at the touch of a button. Purity levels are second to none, with the most advanced instruments generating nitrogen of 99.999% purity.

A consistent and cost-effective source of nitrogen

Consistency is one of the main benefits of nitrogen gas generators. Unlike pressurised gas cylinders which can take on impurities as they age, generators deliver a constant supply of pure, lab-standard gas. This prevents workflow disruptions and improves lab productivity across the board.

Investing in a nitrogen gas generator can also slash the operational costs associated with running laboratories. Instead of purchasing the gas itself and paying for cylinder deliveries and deposits, generators deliver medical-grade nitrogen on demand. Leading gas generator manufacturer Peak Scientific estimates many instruments pay for themselves after just 18 months of use.

Alongside nitrogen, hydrogen is one of the most widely used laboratory gases. Find out more about hydrogen gas generators, as well as other instruments designed to remove impurities such as water vapour, methane and CO2 from ambient air, in ‘Laboratory Generators - Everything You Need to Know’. 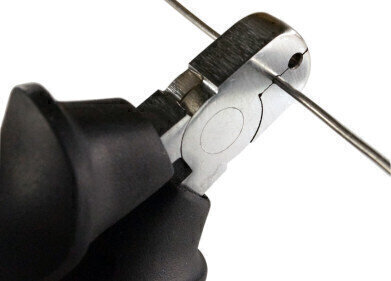 These pliers from MicroSolv Technology Corporation can ensure you have good internal flow path in your HPLC tubing to avoid band broadening and other flow is... 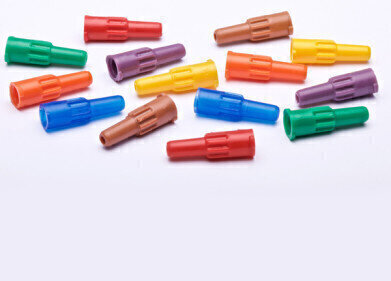 These syringe filters from MicroSolv Technology Corporation are used when the sample size is under 1mL, and residual volume must be minimised. The housing is... 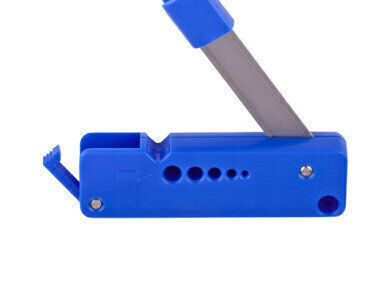 When cutting PEEK or Plastic HPLC tubing, get flat and even 90º cuts. This tubing cutter from MicroSolv Technology Corporation is easy to operate properly.... 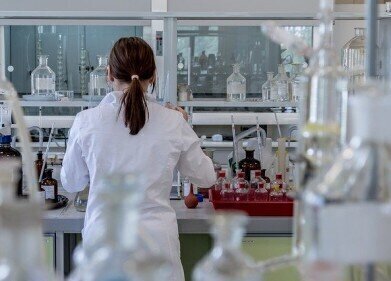 The capacity to heighten the accuracy of data, accelerate workflows and improve occupational health and safety are just some of the benefits offered by nitro...

How Do Nitrogen Gas Generators Work?