Switchgrass is a summer perennial grass that is the leading biomass crop in the United States. It is resistant to many pests and plant diseases and can adapt to grow on millions of acres of US lands which are unable to support crop or food production. Growing switchgrass for biofuel has numerous soil benefits, including: reduced soil erosion and fertiliser runoff, increased soil organic carbon that retains moisture and maintains fertility, and wildlife habitat.

As a renewable biomass source of energy, switchgrass has tremendous potential to reduce carbon dioxide emissions relative to other energy sources. ‘Bioenergy’ can be produced by co-firing switchgrass with coal to produce electricity in existing power plants, which offers a near-term energy production alternative, as does eventually using switchgrass as a feedstock in bio-reactors that produce bio-based fuels or industrially important chemicals. There are a number of studies claiming significant energy returns using Switchgrass as a solid fuel in the form of switchgrass pellets or as a feedstock for cellulosic ethanol.

“As uses for switchgrass increase, so will the need to more in-depth characterisation of the material, using an accepted test method with an uncertainty of what’s being  measured to a 95% confidence limit, and establishing metrological traceability and/or traceability to 17034 references,” noted Kent Dyer, Chief Chemist at Alpha Resources. “As emerging industries, like alternative biomass, evolve and change, there’s a need for a safety system and assurance that the product is of good integrity, and the quality drives the requirement for CRMs to be used in more testing applications. Creation of Alpha’s first switchgrass CRM offers researchers and industries the confidence of consistent product.”

Additional information about AR 1947 and all Alpha CRMs may be found on the website. 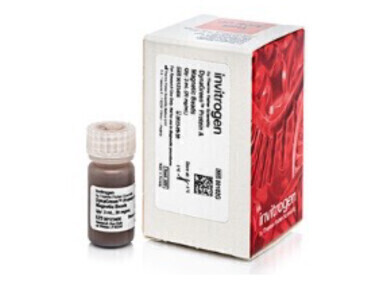 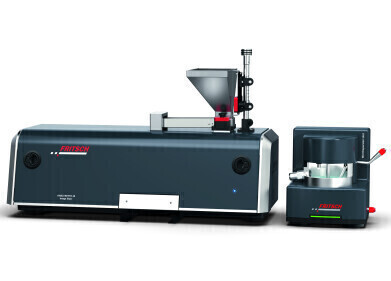 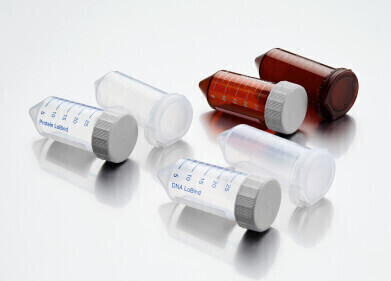 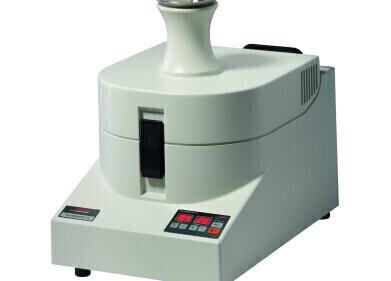