Thirty finalists from across Europe went head-to-head in July to pitch their ideas for the latest healthcare, energy and sustainability, and materials technologies to panels of industry experts.

The Royal Society of Chemistry’s annual Emerging Technology Showcase, now in its third year, included small companies and academic entrepreneurs from nine countries outside the UK for the first time, including Denmark, Germany, Switzerland and the Netherlands. Diverse pitches included diagnostic flu tests using gold and sugars, electricity generation from wastewater and wearable energy harvesting fabrics, among many others.

Nottingham-based Haemostatix Ltd, a University of Leicester spin-out, took first prize in the healthcare stream for their peptide dendrimer which treats bleeding during surgery and trauma. This new generation compound is based on a purely synthetic peptide construct that binds to the blood protein fibrinogen, forming a fibrin-like clot. It is being developed for less accessible bleeds and penetrating trauma wounds and has many advantages over the current standard of care, thrombin, a large, relatively fragile protein. The company’s lead compound PeproStat™ is currently in clinical trials in liver surgery at four UK hospitals.

Ben Nicholls, CEO of Haemostatix Ltd said:  “This competition is highly competitive and prestigious so we are delighted to have been awarded first prize. To have the healthcare industry recognise the potential of this new technology is extremely positive and we hope that our compounds will go on to benefit patients in hospitals all over the world.”
In second and third place, were the University of Cambridge, for their cancer therapy using artificial metalloproteins, and CytoFind Diagnostics, for their picoliter droplets for detection of circulating tumour cells.

In the Energy and Sustainable category, it was Ghent University, Belgium, which won with its idea of a chemical pump for recovery of industrial waste heat. Second and third were also respectively taken by international winners in Danish InfinityPV, for their ultra-thin foil-based photovoltaic device, and the National Institute of Chemistry in Slovenia for novel catalysis for syngas production.

The University of Cambridge scooped the final first prize in Materials for its idea of metal-organic frameworks manufacturing technology for gas storage. Engineering functional materials for data communications was the idea behind the University of Leeds’ second place pitch. Bridgend’s Seren Photonics Ltd came third with GaN templates enabling next generation LED.

Each of the first prize winners won £20,000 and also tailored business support from the Society’s corporate partners. Second prize received £3,000 and third prize £2,000.

Royal Society of Chemistry was referenced in the following research papers 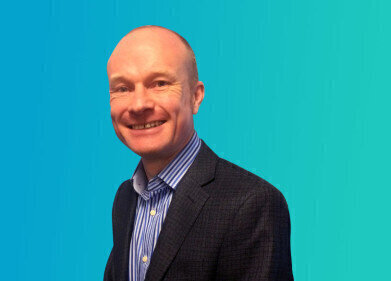 It’s competition time at Integra Biosciences, and the company is giving away the world’s most affordable and portable 96 channel pipette. The innovati...

Win an Electronic Pipette for your Lab 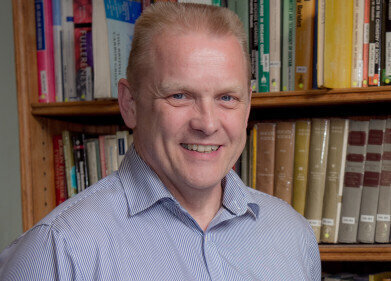 Walgreens Boots Alliance, Dow, Northumbrian Water and United Utilities are the latest household names to join a task force convened by the Royal Society of C...