What Are 'Designer' Antibodies?

The concept of ‘designer antibodies’ as a potential cure for cancer is the latest breakthrough from researchers at the University of Pennsylvania (UPenn), who hope to harness their disease-fighting potential to treat cancers such as lymphoma. UPenn oncologist Stephen Schuster says that where traditional cancer therapies such as checkpoint inhibitors and bone marrow transplants have failed, bispecific antibodies could step up.

Also known as BsAbs, bispecific antibodies are proteins that can simultaneously attach to two different antigens or epitopes. They’re created by pairing two individual antibodies to create a single, double-sided antibody that can target two antigens at the same time. BsAbs can be produced in a variety of different structural formats, ranging from compact proteins to large molecules. Over the past decade, BsAbs have gained traction in the cancer research sphere for their ability to simultaneously bind to multiple targets and trigger a powerful immunological response.

To minimise the risk of sending the body into a cytokine storm, scientists are designing bispecific antibodies that target immune cells known as natural killers (NK). This helps prevent an out-of-control inflammatory response, with Dmitri Wiederschain, Head of Immuno-Oncology Research at French multinational pharmaceutical company Sanofi saying, “NK cells are very potent tumour cell killers if activated, and the cytokine release is significantly reduced with this cell type.”

Ease and efficiency are other factors driving the advent of bispecific antibodies. Scripps Research Institute Professor Christoph Rader says, “antibody engineering has become so sophisticated, it’s possible to make these molecules quite efficiently.”

Want to know more about what’s happening in state-of-the-art laboratories around the world? ‘Choosing the right safety cabinet to advance your gene therapy research’ introduces the latest techniques used in the biotechnology industry, including CRIPSR. 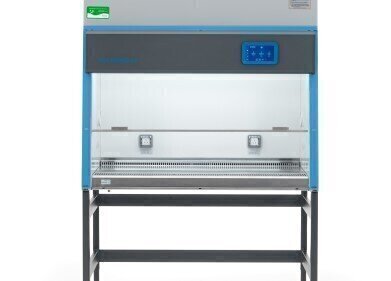 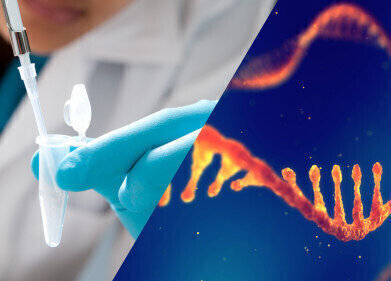 Protect your RNA from degradation AMSBIO announce RNAdvantage - the first product in a new range of stabilisation solutions that provide robust protection... 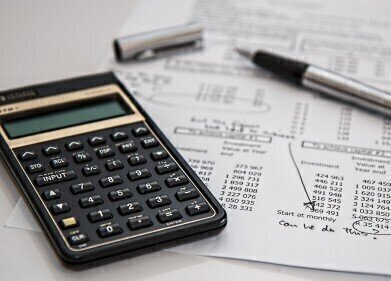 From health and humanities to enviromental research and aerospace, laboratories around the world are heavily reliant on funding. Cash injections from organis...

How to Work Towards Your Lab's First Grant 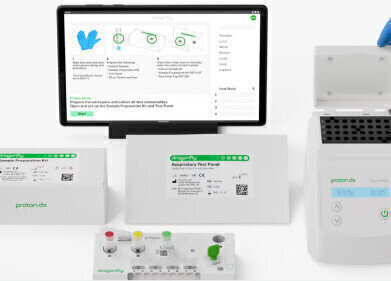