Synthesising Gold Nanoparticles: Is this the way forward for non-invasive cancer therapy?

Using a biomolecule called B3 peptide, scientists at the Tokyo Institute of Technology (Tokyo Tech) have designed an eco-friendly protocol for synthesising gold nanoparticles with optimised morphology for near-infrared light absorption. The paper [1] describes the synthesis of triangular and circular gold nanoplates and their effectiveness in killing cancer cells by converting the absorbed light into heat, providing useful insights for the development of non-invasive cancer therapy.

“Because NIR light is able to penetrate biological tissues, it can illuminate the gold nanoparticles within the body and turn them into nano-sized cell heating agents,” explained Professor Masayoshi Tanaka from Tokyo Tech who researches nanomaterials for biomedical applications.

Gold nanoplates (AuNPls) are extremely efficient in their absorption of NIR light which makes them highly attractive photothermal therapeutic agents. However, synthesising these nanoparticles requires harsh reagents and highly toxic conditions, making the process hazardous. In the most recent study, Professor Tanaka and his collaborators from UK (University of Leeds) and Korea (Chung-Ang University) have now addressed this issue by developing a safer and more eco-friendly protocol for AuNPl synthesis, the results of which are published in ACTA Biomaterialia.

The team employed a process called ‘biomineralization’ that uses biomolecules to generate metal nanoparticles with tunable structures. “Peptides, or short chains of amino acids, are particularly attractive candidates for this purpose because of their relatively small size and stability. However, their use for producing Au nanoparticles with optimised structures for efficient NIR absorption has not yet been reported,” said Professor Tanaka.

The team began by identifying peptides suitable for the mineralisation of AuNPls and, after picking out over 100 peptides, decided to examine the potential of a peptide named B3 for synthesising AuNPls with controllable structure that can serve as photothermal conversion agents.

In a process called ‘one pot synthesis’, the team mixed a gold salt, HAuCl4, along with B3 peptide and its derivatives at various concentrations in a buffer solution (an aqueous solution resistant to changes in pH) at neutral pH and synthesised triangular and circular-shaped AuNPls with different levels of NIR absorption based on the peptide concentration.

The team then tested the effect of the AuNPls on cultured cancer cells under irradiated conditions and found them to exhibit the desired therapeutic effects. Furthermore, on characterising the peptide using B3 derivatives, they found that an amino acid called histidine governed the structure of the AuNPls.

“These findings provide not only an easy and green synthetic method for AuNPls but also insight into the regulation of peptide-based nanoparticle synthesis,” commented Professor Tanaka excitedly. “This could open doors to new techniques for non-toxic synthesis of nanoparticle therapeutic agents.”

1Department of Chemical Science and Engineering, Tokyo Institute of Technology

2School of Physics and Astronomy, University of Leeds

3School of Life Science and Technology, Tokyo Institute of Technology

Tokyo Institute of Technology was referenced in the following research papers 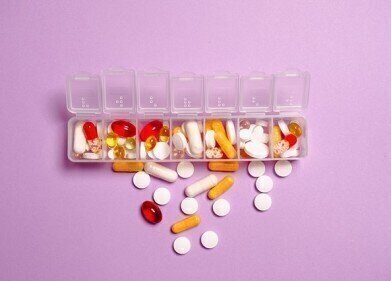 Drug discovery scientists rely on a concoction of disciplines and techniques, including microscopy. One of the most important technical fields utilised in... 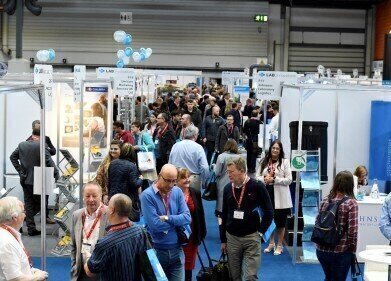 Lab Innovations 2021, the UK’s only trade show for the laboratory industry, has opened visitor registrations for this year’s event, set to go ahead o...

Registrations are open for Lab Innovations in November 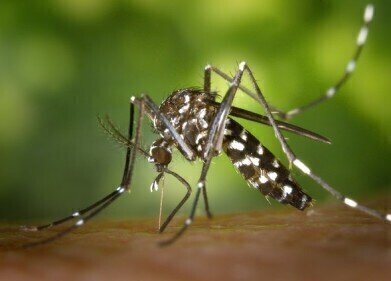 From cancer to autoimmune diseases, diagnostics play a critical role in saving lives and extending life expectancy. Want to know more about how scientists... 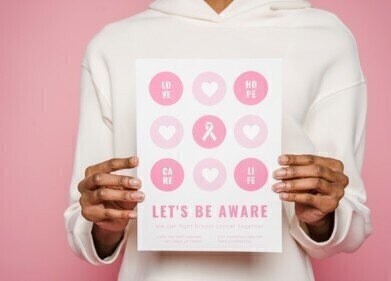 Cancer is one of the world’s deadliest diseases, claiming more than 166,000 lives a year in the UK. In the United States, cancer accounts for more than...