AMSBIO's Lipidure® - CM5206 has been used by a team of researchers from the Medical University of Vienna, to coat channels in their novel microfluidic devices, to prevent cell adhesion.

The aim of the research by the Medical University of Vienna was to create physiological-relevant in vitro tissue models that offer better predictability and the potential to improve drug screening outcomes in pre-clinical studies. Despite the advances of spheroid models in pharmaceutical screening applications, variations in spheroid size and consequential altered cell responses traditionally have led to non-reproducible and unpredictable results. Having developed a novel microfluidic multisize spheroid array, the researchers characterised it using liver, lung, colon, and skin cells as well as a triple-culture model of the blood-brain barrier to assess the effects of spheroid size on anticancer drug toxicity and compound penetration. The reproducible on-chip generation of 360 spheroids of five dimensions is demonstrated in a recently published paper 'A Microfluidic Multisize Spheroid Array for Multiparametric Screening of Anticancer Drugs and Blood-Brain Barrier Transport Properties'.

Dr Mario Rothbauer, a Group Leader at the Medical University of Vienna, commented: "I've worked with anti-fouling surfaces for cell-based applications my entire career and so far, the Lipidure®-CM5206 has proved to be the most reliable and straight-forward approach for generation of cell repellent surfaces on microtitre plates, as well as more the complex culture environments of microfluidic, lab-on-a-chip and organ-on-a-chip systems. For our latest project we screened a panel of primary and cancer cell lines including lung, liver, gut, dermal fibroblasts and brain endothelial cells; Lipidure®-CM5206 did not let us down a single time throughout those many years."

Lipidure®-CM5206 is a biocompatible and hydrophilic white copolymer made up of repeating units of 2-(methacryloyoxy) ethyl phosphorylcholine (MPC). Lipidure®-CM5206 is designed to mimic the cell membrane surface and its molecular structure is the key for its highly hydrophilic nature and extremely low toxicity.

AMSBIO was referenced in the following research papers 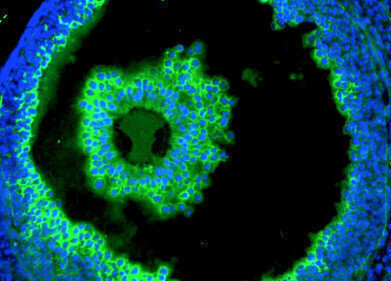 Glycans and the importance of Glycobiology research Glycobiology is the study of the structure, biosynthesis, and biology of carbohydrates (glycans)... 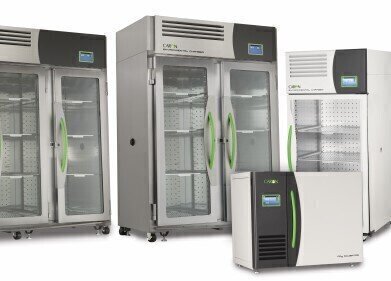 Bigneat Ltd, one of the foremost laboratory safety experts with solutions including laboratory fume hoods, controlled atmosphere enclosures, and robotic an... 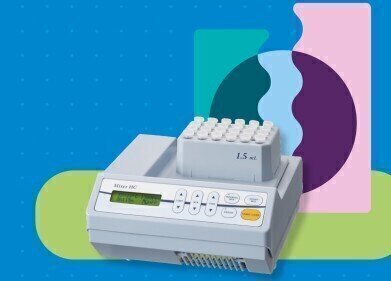 In today's busy labs, scientists need tools that support productivity and help deliver great results. Starlab has a range of laboratory equipment that...

Compact benchtop equipment that will speed-up your workflows 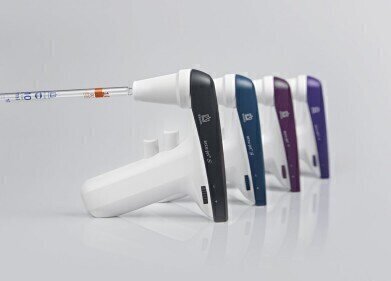 In many laboratories, pipette controllers are indispensable for daily tasks in cell culture labs, pharmaceutical labs, and chemistry labs. These instrume...