Novel antibiotic developer Nosopharm (France) has been granted a US patent for its clinical candidate NOSO-502, which is aimed at eradicating resistant bacteria. NOSO-502 is listed under a new class of antibiotics, Odilhorhabdins that inhibit the bacterial ribosome with a new mechanism of action. It is intended for treating nosocomial infections caused by Enterobacteriaceae, including polymyxin– and carbapenem-resistant Enterobacteriaceae (CRE).

A patent has also been granted in Russia and a notice of acceptance has recently been issued in Australia. In addition patent applications have also been filed in in Canada, China, Europe (EPO), Japan, Hong Kong, Brazil, South Korea, India, Israel and Mexico. Apart from Canada and South Korea, which start examining patent applications later than other countries, decisions are pending in all these territories and are expected to be announced during the course of this year.

“The award of a US patent for our clinical candidate NOSO-502 is a key milestone in Nosopharm’s development,” said Philippe Villain-Guillot, co-founder and chief executive officer.“The US market is the global leader in pharmaceuticals and we have now secured exclusive marketing rights there. Backed by this IP, there is significantly more incentive for both a potential industrial partner to in-license the NOSO-502 program and further developments to combat resistant bacteria.”

NOSO-502 was said to be proven as effective in-vivo in Enterobacteriaceae infection models and demonstrated antibacterial activity in vitro against multi-drug resistant clinical isolates (KPC, NDM and OXA among others).

Nosopharm was referenced in the following research papers 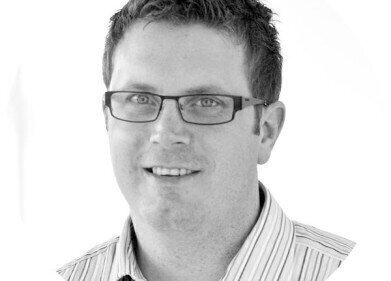 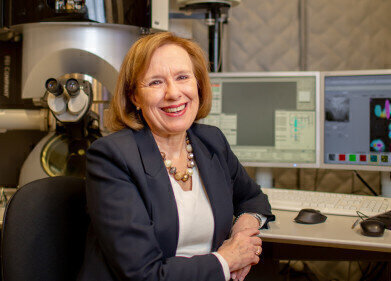 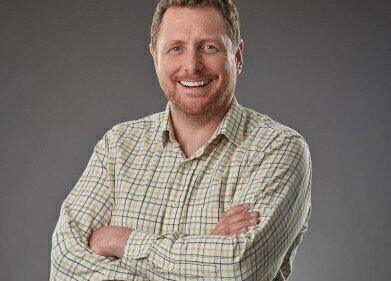 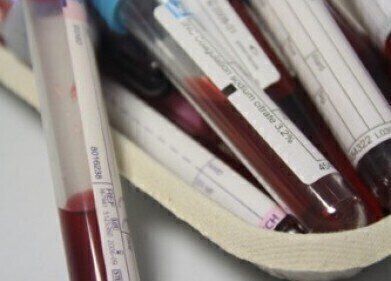 Our Future Health, the UK’s largest ever health research programme, has selected UK Biocentre to process and store up to 50 million samples collected from...