An "avatar" monkey has had its movements controlled by the brain of another monkey, according to US scientists. The monkey's brain was used to stimulate the avatar's spinal cord through an electrical current. This latest move could help those that have become paralysed take control of their body once more.

Published in 'Nature Communications', the Harvard Medical School study used brain scans of the "master" monkey's thoughts. These scans were then used to stimulate the spine of the avatar, resulting in movement that was effectively controlled by the master monkey.

The brain scans were performed by a chip that was implanted in the master monkey's brain, which was able to monitor the activity of around 100 neurons. Neuron activity patterns were then matched to the monkey's movements, meaning that the researchers were able to see how different patterns of stimulation resulted in different movements.

For the test, researchers used a master monkey that was awake and a sedated avatar. The avatar monkey had a total of 36 electrodes implanted throughout its spinal cord, which then allowed scientists to look at how simulation affected bodily movements.

Both monkeys were then hooked up so that the readings of the master monkey's brain were able to stimulate the electrodes within the avatar's spine, resulting in movement. The movements occurred in real time of each other.

In 98 per cent of the tests, the master monkey was able to control the avatar's arm, which was holding a joystick. The master monkey had to decide whether the cursor should be moved up or down.

Dr Ziv Williams, told the BBC: "The goal is to take people with brain stem or spinal cord paralysis and bypass the injury.

"The hope is ultimately to get completely natural movement, I think it's theoretically possible, but it will require an exponential additional effort to get to that point." 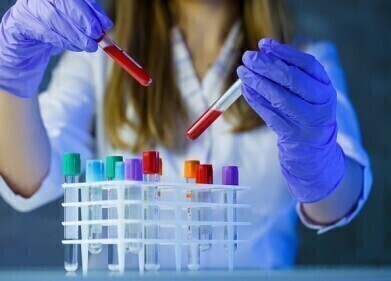 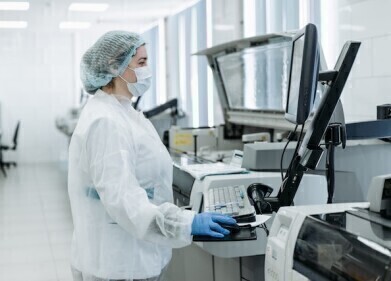 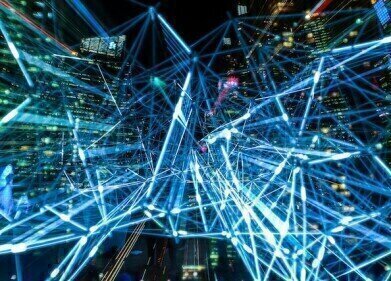 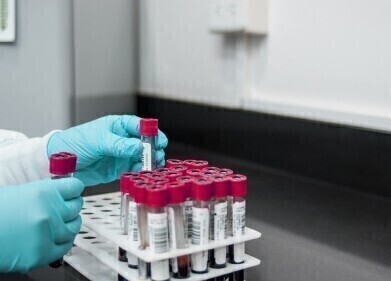