What Are the Characteristics of a Protein?

While all proteins are built using just 20 amino acids, structure and function can vary enormously between the complex molecules. Some proteins are built to catalyse metabolic reactions, while others respond to stimuli or replicate DNA. Advanced characterisation techniques are used to profile the long polypeptide amino acid chains and determine the unique function of the protein. So, what do scientists analyse when characterising a protein?

The order in which amino acids appear is generally the first step of the protein characterisation process. This unique linear sequence is known as the primary structure and plays a key role in determining the intramolecular bonds that form along the polypeptide amino acid chain, as well as the unique three-dimensional shape the protein folds into.

The secondary structure of a protein describes the stable folding patterns that form along a polypeptide chain. Alpha helices and beta sheets are the main patterns, with intramolecular interactions occurring within these structures.

Tertiary structure describes the final three-dimensional shape the polypeptide chain takes on. This shape is determined by the unique combination of folds and formations that appear along the amino acid chain.

Identifying post-translational modifications is an important stage of protein characterisation. Occurring at amino acid side chains and peptide linkages, PTMs take place after protein biosynthesis and are generally triggered by enzymatic activity. The modifications change the structural and functional properties of a protein by breaking peptide bonds between amino acids, a process known as proteolytic cleavage. New groups can also be added to amino acids, with examples including acetyl, glycosyl and phosphoryl. While there are more than 400 different types of known PTMs, three main modifications account for over 90% of all cases - phosphorylation, acetylation and ubiquitination.

Analysing the primary, secondary, tertiary and quaternary structures of a protein is fundamental to characterisation. Identifying post-translational modifications such as phosphorylation and ubiquitination is also critical, particularly when it comes to understanding more about general cell biology and disease pathogenesis.

Want to know more about the advanced methods used to characterise proteins and detect PTMs? Get the latest on Trapped Ion Mobility Spectrometry (TIMS) in ‘Deep characterisation and quantitative analysis of proteins and post-translational modifications - How TIMS has extended the capabilities of MS and shown considerable potential for improving PTM identification and critical understanding of sign.’ 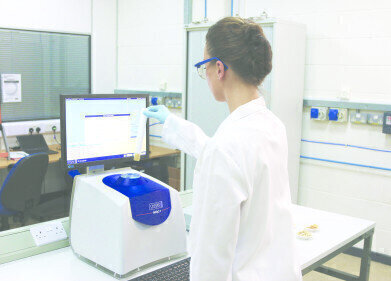 The fat content of foods is always a critical factor as following a healthy diet becomes increasingly important to consumers. This means manufacturers... 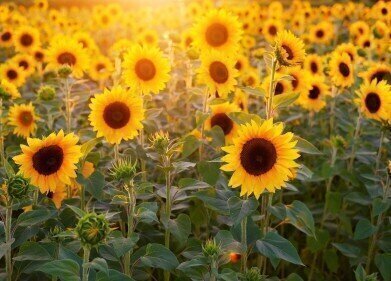 The breeding, cultivation, and processing of seeds to obtain vegetable oil is a major global industry. Therefore, it is critical to understand the amount... 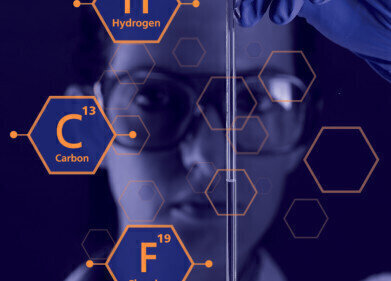 Benchtop NMR can be used to solve a broad range of industrial challenges from R&D to process development and finally to quality control in multiple indus... 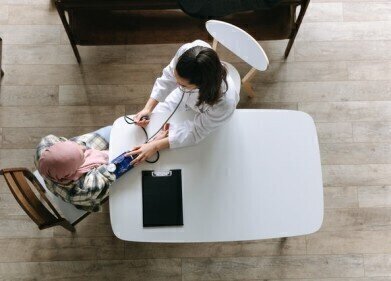 Proteins are the building blocks of all diseases, making them imperative to the drug discovery process. The ability to identify and characterise proteins e...

Are Proteins Important in Drug Discovery?