What is Silent Hypoxia?

Since the first cases were reported in December 2020, COVID-19 has claimed millions of lives around the world. Silent hypoxia, a condition that sees oxygen levels in the body plummet to dangerously low levels, has been identified as a fatal symptom in many COVID-19 patients. Biomedical engineers at Boston University decided to investigate further, using advanced computer modelling to simulate the condition and find out more about the mechanics of silent hypoxia.

The team created three different scenarios, each designed to reveal how and why the lungs cut oxygen supply to the bloodstream. By comparing the computer modelling results with real patient data the researchers were able to map the onset of silent hypoxia, which can cause critical damage to the body’s vital organs.

"We didn't know [how this] was physiologically possible," explains Bela Suki, co-author of the study. Suki, who works as a professor of biomedical engineering at Boston University, says silent hypoxia is notoriously hard to detect as it doesn’t necessarily lead to breathing difficulties or shortness of breath. The condition can also evade lung scans which prevent detection and result in patients suffering from abnormally low blood oxygen levels, potentially leading to death. The “silent” prefix is a nod to the condition’s ability to covertly cut the body’s oxygen supply.

A trio of scenarios

Computer modelling allowed Suki and his team to map the onset of silent hypoxia, with the findings published in Nature Communications. The study suggests that silent hypoxia is triggered by a series of biological mechanisms, including failure of the lungs to restrict blood flow to damaged tissue. The computational lung model was also used to simulate the affects of blood clotting caused by COVID-19, with results suggesting small blockages could contribute to low oxygen levels. Last, the team used computer modelling to investigate how COVID-19 disrupts the body’s air-to-blood flow ratio and compromises lung function.

Ultimately, the team conclude that all three factors contribute to silent hypoxia reported in many COVID-19 patients. Uncovering the underlying mechanisms of silent hypoxia has prompted medical experts to experiment with new interventions, including the use of a technique called prone positioning that sees patients flipped on their stomachs to help the lungs draw in more oxygen and balance the air-to-blood ratio.

Want to know more about how science is helping to fast-track COVID-19 treatments and offer researchers more insight into the mechanisms of the deadly virus? Don’t miss ‘Rapid COVID-19 testing enabled by advanced laboratory automation and LIMS.' 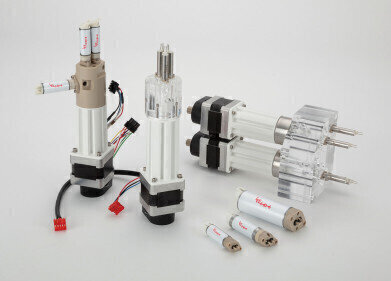 Dispense pumps generate the fluid movement needed for aspirating and dispensing spe¬cific volumes of fluid. The system’s requirements, including a... 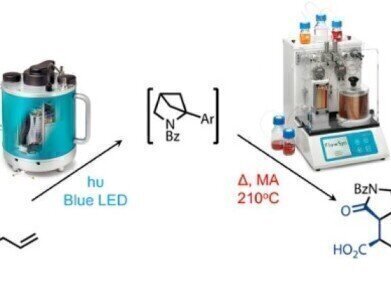 Using a photochemical [2+2] cycloaddition, followed by a thermal electrocyclic cascade, researchers at the School of Chemistry, University of Bristol, ha... 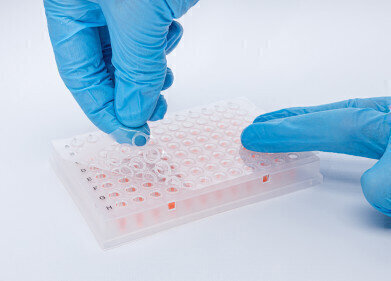 When sealing using heat, films or foils are welded to the microplate to produce a secure and effective seal. Heat sealing can preserve your costly reagen... 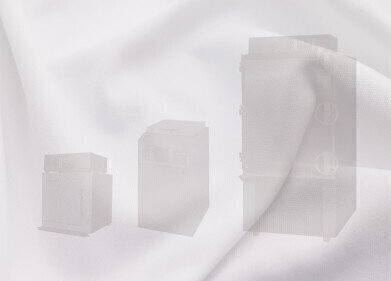 Later this year, on stand B72 at Lab Innovations*, British autoclave manufacturer Priorclave, is expected to reveal details of entirely new research and...