What Are the Different Kinds of Bacteria in Food?

Every year, the Centres for Disease Control and Prevention (CDC) estimates almost 50 million Americans fall ill due to foodborne illness. Of these more than 125,000 are result in hospitalisation and 3000 are fatal. Scientists have identified more than 250 individual foodborne diseases, including dozens of different bacterial strains. Some fly under the radar, others cause mild symptoms and many lead to serious illness. Severity can also vary depending on the age of the patient and the existence of underlying health conditions.

In the United States, the most common disease-carrying bacteria that cause foodborne illness are Salmonella, Clostridium perfringens, Campylobacter and Staphylococcus aureus (Staph). We take a closer look at each below:

Studies suggest Salmonella bacteria is the cause of roughly 1.35 million infections per year in the United States. Food is the most common source, with culprits including undercooked chicken and eggs, as well as processed foods such as peanut butter. Contamination is a major risk for food manufacturers, making bacteria-detecting instruments like the Wiggens HG400 Pro a workhorse in testing laboratories.

Symptoms range from mild to severe and include fever, stomach cramps and diarrhea. In most cases the body’s natural immune system fights off a Salmonella infection, though some patients may need to be prescribed antibiotics or admitted to hospital.

Almost one million annual cases of foodborne illnesses in the Unites States are caused by Clostridium perfringens bacteria. Found on raw poultry and red meat, the bacteria lives in the intestines of animals and can cause serious symptoms when ingested by humans.

Campylobacter causes around 1.5 million illnesses each year in the United States. Common sources include seafood, undercooked poultry and other types of meat. Campylobacter can also be contracted via contact with infected animals and by consuming contaminated drinking water. As well as symptoms such as diarrhea, stomach cramps and fever, Campylobacter can cause severe conditions such as Guillan-Barré syndrome.

Staphylococcus aureus (Staph) bacteria is naturally occurring on around 25% of humans and animals and doesn’t usually cause illness. However, when transferred onto food and ingested it can multiply and lead to gastrointestinal illness.

Not all bacteria are bad, and many foods contain what are known as “good” bacteria. Also referred to as probiotics, these types of bacteria are naturally occurring in some foods and can also be consumed via supplements. Lactobacillus and Bifidobacterium are two of the most common types of “good” bacteria. They actively work to fight off infections, eliminate “bad” bacteria and balance the body’s immune system.

Food isn’t the only cause of bacterial illnesses, with contaminated water also a major driver of cases. Find out more about the dangers of water-borne bacteria and the stark differences between developed and undeveloped countries in ‘Bacteria in Food - Types, Testing & Problems’ 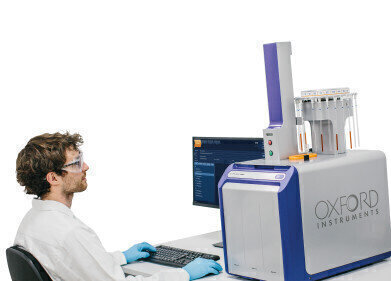 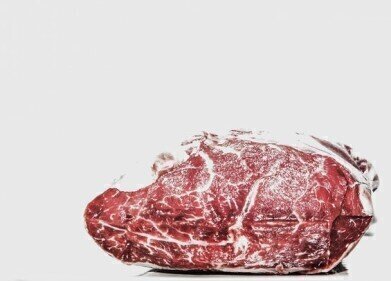 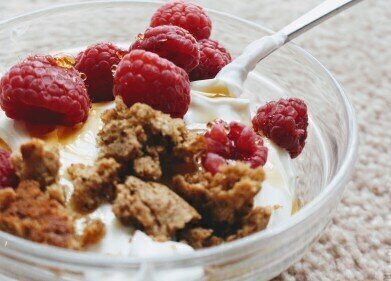 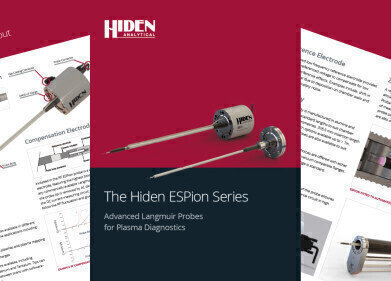