How Do You Count Coliform Bacteria?

Coliform bacteria are abundant in the natural environment, present in soil, surface water, vegetation, skin and in the intestinal tracts of humans and animals. The umbrella term describes a large group of bacteria, most harmless to humans. However, Coliform bacteria are also considered “indicator” organisms and can reveal the existence of dangerous pathogens. This is because the Coliform group includes several concerning strains, including Enterobacter, Escherichia and Citrobacter.

“While coliforms themselves are not normally causes of serious illness, they are easy to culture, and their presence is used to indicate that other pathogenic organisms of faecal origin may be present. Such pathogens include disease-causing bacteria, viruses, or protozoa and many multicellular parasites,” reads an article published in the book Water Quality Monitoring and Management.

For water to be considered safe and potable, it must contain no Coliform bacteria per 100ml sample. An abnormally high pathogen count suggests the water is contaminated with other, more dangerous pathogens. Coliform counts are also used to detect bacteria in raw milk, soft cheeses and other dairy products.

Now we know more about Coliform bacteria, let’s take a look at how scientists carry out tests.

The Most Probable Number (MPN) method is one of the easiest and most reliable techniques used to calculate total Coliforms. Samples are diluted into broth media, with analysts then counting the number of tubes that ferment lactose. Results are compared to a statistical table, which generates data on how many Coliform organisms are present.

The Solid Medium Plating method is another widely used technique to test Coliform concentrations. It relies on a selective medium called Violet Red Bile Agar, which contains a neutral red pH indicator. When lactose fermenting bacteria begin to grow, the Violet Red Bile Agar reveals their presence with the formation of pink colonies.

Suitable only for water and liquids, the membrane filtration technique is ideal for large sample volumes. As a result, it’s often used by governments and municipalities to test drinking water supplies. Laboratory equipment manufacturers such as Thomas Scientific specialise in Coliform Membrane Filtration Systems, which are designed to meet the standards outlined by organisations such as the American Public Health Association (APHA) and the Environmental Protection Agency (EPA).

Coliform count methods are often used alongside other techniques and technologies to heighten sensitivity and improve safety. For example, the cutting-edge CytoQuant® device is powered by impedance flow cytometry and uses the electromagnetic properties of bacterial cell membranes and cytoplasms to identify patogenic organisms.

While strains such as E. coli and Campylobacter give bacteria a bad reputation, living organisms in food aren’t always undesirable. Find out more about “good” types of bacteria in out complete guide, ‘Bacteria in Food - Types, Testing & Problems’. 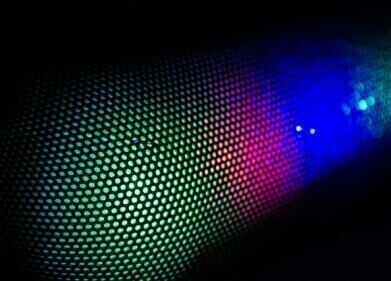 Spectroscopy - a technique that uses electromagnetic spectra to analyse the structural and molecular characteristics of matter - is widely used by scientists... 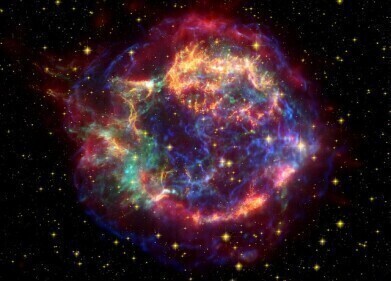 How is Near-Infrared (NIR) Spectroscopy Used? 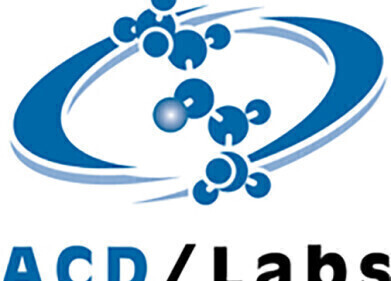 ACD/Labs has announced the release of version 2022 software applications on the Spectrus® platform, and updates to Percepta® platform software. “Analy... 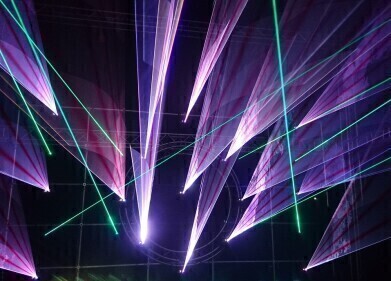 Accurate, sensitive and non-destructive, Raman Spectroscopy is one of the most useful analytical techniques available to scientists. The spectroscopic light...

What is Raman Spectroscopy?