After more than 38 years with The American Chemical Society and Analytical Chemistry magazine, Jim Byrne, a well known and respected figure of the scientific community, has retired from his front line position as President of Centcom Ltd. Following a year working at the University of Mexico, Mexico City, Jim graduated in 1964 from St. Joseph University, Philadelphia, PA and started selling for The American Chemical Society and Analytical Chemistry magazine in 1967. In this year he also attended his first Pittsburgh Conference, and began a long association with the organisation during which time he initiated the first Annual ACS/Pittcon Conference Breakfast held in 1979.
Jim is also a Member of Analytical Life Science Systems Association and the Laboratory Product Association. Although Jim now plans to spend more time with his family, he is not so much stepping down as stepping back from his former role. Business friends and colleagues will be pleased to hear that he will still be a familiar figure at Pittcon in Orlando this year, as he will be "co-ordinating the annual Pittcon Breakfast for the ACS"- and not surprised to learn that Jim does "plan on doing some consulting work" in the future. "The only bad thing about retirement is the fear of losing contact with all the great people that have become my friends in the laboratory and instrument business," Jim told ILM. Amongst his business achievements, Jim regards the growth of revenue for the ACS publications "under his watch," as the pinnacle of his career.
Instrumental in the start-up of several publications, including ?Today's Chemist at Work', ?Modern Drug Discovery' and the ?Pittsburgh Conference Pocket Guide', he became President of Centcom, Ltd, (a wholly owned subsidiary of American Chemical Society) in 1989. The business purchased the Pittcon Show Daily in 2000 and now offers 6 show dailies serving the chemical and life sciences market. Ben Jones, Vice-President of Centcom agreed: "Over the past 35 years, Jim has had more impact on the laboratory publication market than any other individual in the world". An avid golfer, fly fisherman and trustee of the Scholastic Rowing Association of America, Jim is set for some very active times ahead and also planning some well-earned relaxation. "I am looking forward to a holiday in the Dominican Republic with my family in April and a further two weeks in Italy with my wife Sharon and friends in June. I have a wonderful family. Sharon and I have been married for 41 years and we have three great children (one girl and two boys) and three grandchildren with another on the way."
Our Publisher, Michael H. Pattison added "Jim was, and is, a great friend to myself and the trade. I have known Jim for over 35 years and his professionalism and good humour will always be remembered". 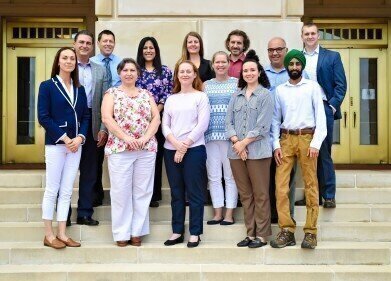 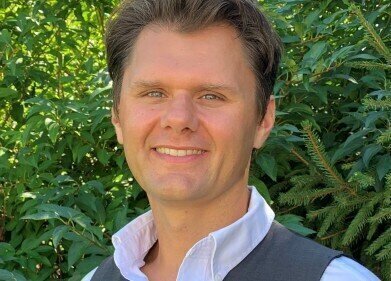 Are ‘Night Owls’ at greater risk of Type 2 diabetes and heart diseas... 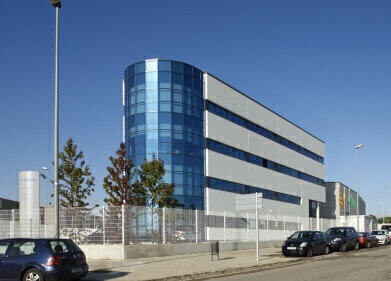 Aseptic process solutions specialist Telstar is in the process of expanding its Barcelona-based headquarters with the construction of three additional module...

Expansion in Catalonia concentrates Process Solutions activities on one... 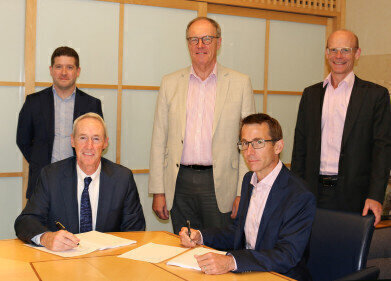 International miniature fluid control solutions manufacturer The Lee Company is pleased to announce that it has acquired TTP Ventus Limited from TTP Group....