NPL has launched the 3D OrbiSIMS – a new molecular imaging technology with the highest reported simultaneous spatial and mass resolutions. Such high performance is essential to reveal the biomolecular complexity in a single cell.

The concept was created by Prof Ian Gilmore, at NPL, who led the multidisciplinary team with experts in drug discovery at GSK and pharmaceutical science at the University of Nottingham and twoleading mass spectrometry companies, Ion-TOF GmbH and Thermo Fisher Scientific, which developed the instrument's technologies and integrated them into a single platform.

It typically costs around £1.4 billion to produce a new medicine. This cost could be reduced if candidates that fail at late stage were identified earlier. Currently, one of the major challenges is to measure the intracellular drug concentration. As identified in the Maxwell Report, high-resolution molecular imaging of drugs in the body is crucial in improving the effectiveness of drug discovery, by shedding light on fundamental biological processes, and revealing the drug distribution at the cellular level and across the body.

The 3D OrbiSIMS could help identify where drugs go at the cellular level to help answer long-standing questions about whether drug concentrations are sufficiently high in the right places to have a therapeutic effect, or if the medicine is lodging within cellular components and causing toxicity. If anomalies were spotted earlier it might help to explain toxicities or lack of efficacy of a medicine and reduce costly late-stage failures.

In basic biology, there is a growing realisation that cells, even of the same type, have tremendous variability. Breakthroughs in genomics are beginning to reveal this single-cell heterogeneity. Super-resolution optical microscopy with the use of fluorescent labels has shone a new light on proteins, the machinery of life, with exquisite sub-cellular resolution.

However, the fluorescent labelling strategy is not appropriate for drug molecules and metabolites (small but important molecules) that are dynamically created and consumed. The world of these metabolites at the single-cell scale remains mysterious and elusive.

Prof Ian Gilmore, Senior NPL Fellow and founder of the National Centre of Excellence in Mass Spectrometry Imaging (NiCE-MSI) at NPL said: "Mass spectrometry imaging is a rapidly developing method for biomedical imaging allowing new insights into fundamental biology and pharmacology. The 3D OrbiSIMS is an exciting new advance as it pushes the boundaries for label-free molecular imaging to the single-cell scale. This is beginning to reveal a surprisingly large heterogeneity of single-cell drug uptake and the effects of the drug on metabolites. This is a major step in realising our dream of achieving 'super-resolution' metabolic imaging."

John Lepore, Senior Vice President for Pipeline and Discovery at GSK, said:"Advances in the physical sciences and engineering are accelerating a revolution in healthcare. I am delighted that a multidisciplinary team, led by NPL in collaboration with GSK, has made a leap forward in high-resolution molecular imaging, the 3D OrbiSIMS. This powerful new capability allows the detection of drugs and metabolites with sub-cellular resolution, giving us the possibility of determining the precise distribution of a medicine and the effect it has, even within a cell. This will have important consequences for discovering, testing and making medicines."

The 3D OrbiSIMS is already having impact on UK industry by providing new insight into technological problems where having the right molecules in the right place matters.

National Physical Laboratory was referenced in the following research papers 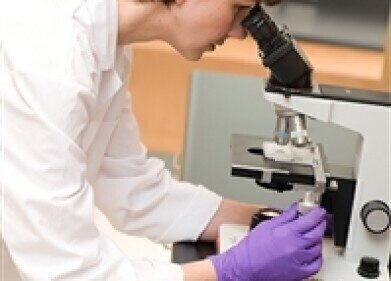 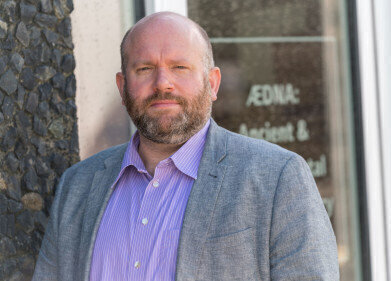 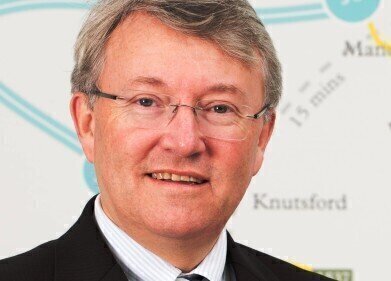